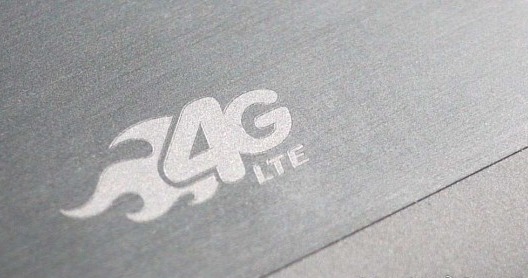 Earlier today we learned that T-Mobile now has 4G LTE service available for more than 180 million people across 154 markets. And while that is a nice step up for T-Mobile (as compared to their previous status update), it also looks like AT&T has continued making progress towards their end-of-year goals. In fact, AT&T now has 4G LTE available in 400 markets.

In addition to new LTE coverage, AT&T has also been steadily rolling out new devices. The LG G2 recently arrived and we also learned the Metallic Blue HTC One will be available (for AT&T) by way of Best Buy on September 15. Aside from smartphones, AT&T recently released the ASUS MeMO Pad FHD LTE 10.0 tablet earlier in the month.