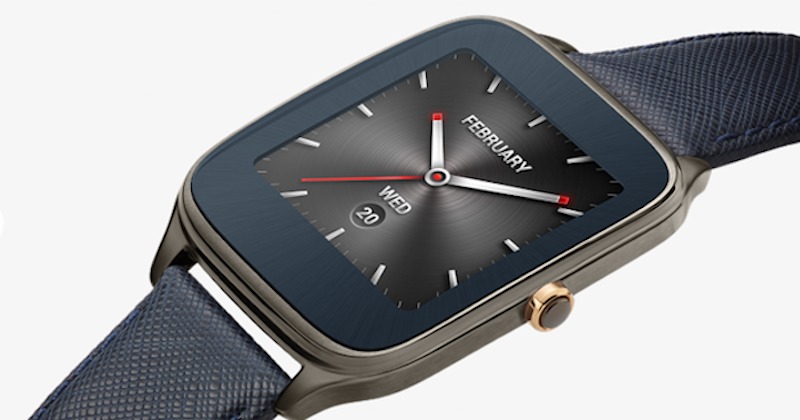 We were introduced to the ASUS ZenWatch 2 early last month at the IFA 2015 in Berlin. We expected its announcement because the Taiwanese company had been showing off teasers for weeks. Back then, we learned that the European prices would be €149 for the 45mm model and €169 for the 49mm variant. We said those two could be priced at around $170 and $190 in the United States.

As promised, the ZenWatch 2 is now ready on Google Store and more good news–it’s even more affordable at $150. That’s both for the 45mm model and the slightly bigger 49mm smartwatch already. The 45mm ZenWatch 2 is available in silver with a light aqua band while the 49mm model boasts of a gunmetal finish and a navy blue band. Those two are nice color combos that ladies and geeks would like.

You can now get either one from the Google Store. Price includes free shipping already so it sounds like a really good deal especially when other Android Wear-powered smartwatches in the market today are priced higher. After ASUS, the next affordable model is the new Moto 360 at $299. The LG Watch Urbane is priced at $349 while the Huawei Watch is $399.

For $150, the ASUS ZenWatch is not at all bad if you only want a basic smartwach for notifications. There’s no heart rate monitor or ambient light sensor here though to keep the low price point. It looks different among the round-faced competition so it has that “uniqueness” factor now. 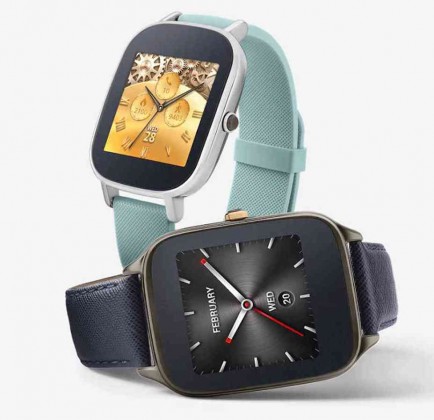 To review, the ASUS ZenWatch 2 features 4GB of built-in storage, Snapdragon 400 processor, 512MB of RAM, single microphon, and is IP67-rated for dust and water resistance. The 45mm version comes with a 300mAh battery while the 49mm model has a 400mAh battery. Both watches use a changeable quick-release band at different sizes: 18mm and 22mm.