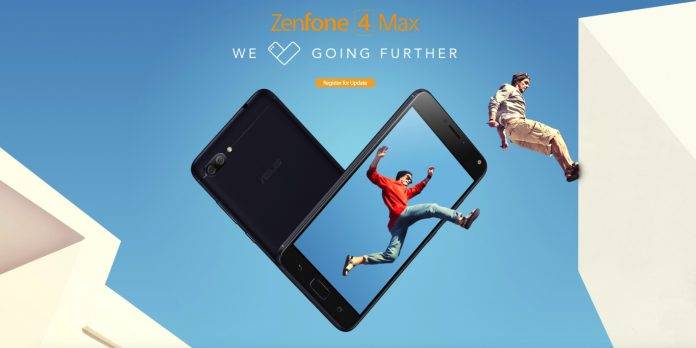 Don’t think we’ve forgotten about the ZenFone 4 Max. It was actually the first among the five variants that launched. But then, it was first introduced in Russia. It’s not even in Taiwan or the US. It also popped up on the company’s official website but was immediately taken down. ASUS has been busy the past few months, prepping all five variants for launch. The Max variant has all the specs “maxed out”. For one, the 5000mAh battery promises longer-lasting performance while the 120-degree wide view dual rear cameras make for professional level photos.

As with the other ZenFone 4 variants, this one comes with a dual-camera system. The first cam has a 13MP sensor (PixelMaster) with F2.0 aperture. There’s the second 120° wide-angle camera allows you to fit more in one shot, thanks to the 200% larger field of view compared to other phone cams. There’s an 8MP front-facing camera that lets you take gorgeous selfies or video chat with crisp clarity.

There is also the ZenFone 4 Max Pro which is really just the same. The cameras have been improved to both 16MP for the rear and front. You can only choose between the 2GB or 3GB RAM. Storage is only 32GB but is expandable. No information on US pricing but in Russia, it’s listed at 13,900 RUB which is around $235 Stateside.