We know how this dance goes, that part before a manufacturer releases a new device – or line of devices, in the case of ASUS – where the people inside just can’t help but make a mistake on the official website and inadvertently confirms the existence of such a device. In this case, ASUS may just have confirmed the ZenFone 4 Max by accidentally putting it up on its official website.

Last Friday, the official support website of ASUS “accidentally” listed the ZenFone 4 Max – and it had the model number ZC554KL. This was immediately corrected, and the Taiwan-based company took the entry down. Of course, the internet being what it is – this did not escape the eyes of people whom it seems have nothing better to do than to watch gadget companies’ support pages. 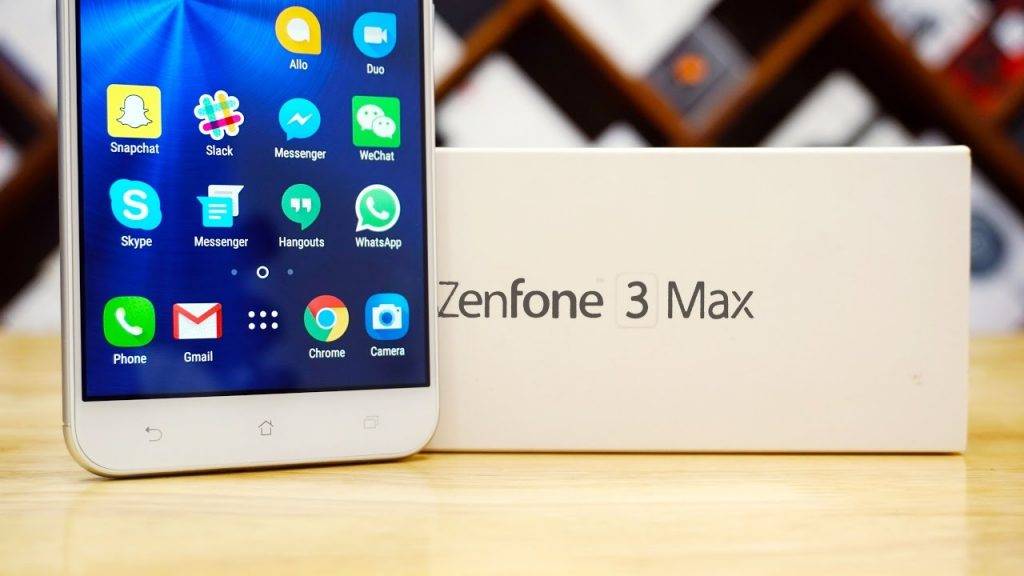 So here we are. Rumors point to ASUS’s ZenFone 4 device lineup being released soon, and this only adds fuel to the fire. The naming convention on the model number ZC554KL suggests that the ZenFone 4 Max might sport a 5.5-inch display panel and one of Qualcomm’s Snapdragon-branded chips that will be compatible with 4G LTE networks. Further rumors say that the chipset might be the Snapdragon 625 or 660.

The Computex Taipei trade show is slated for May 30, and by the end of the month, we might be ogling at some new ZenFone devices. We will just have to wait and see how much better the ZenFone 4 Max will be from its predecessors.