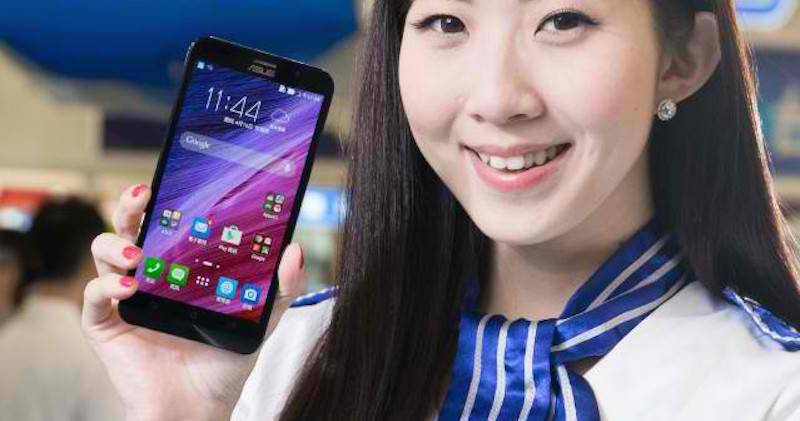 Finally and officially, ASUS has finally announced that the ZenFone 2 which earlier launched in the United States, available from AT&T and Amazon. A ZenFone 2 variant with 4GB RAM and 128GB internal storage will be available from June 18 in Taiwan. Suggested retail price is 11990 TWD which is about $388.

According to ASUS, ZenFone sales exceeded 200 million since the launch of the phone series. The new ZenFone 2 is a first from the company having  a 4GB RAM and 128GB built-in storage. Specs are high but the latest ZenFone 2 is still under the mid-range category.

To review, the 4GB RAM ZenFone 2 features a 2.3GHz Intel Atom Quad Core Z3560 processor, 4GB RAM, 5.5-inch screen, 1080 x 1920 IPS LCD display, 3000 mAh battery, 128GB built-in storage, 5 megapixel front-facing camera with PixelMaster technology and wide view, and a 13 megapixel back camera also with PixelMaster and AF. There’s also the usual set of sensors including a Ambient Light Sensor, Proximity, Gyroscope, E-Compass, and G-Sensor. There are other models available but this offer is only for the more powerful version.

Other ASUS ZenFone 2 variants are already available in some countries like Malaysia, India, and the US. If you may remember, the ASUS ZenFone 2 4GB RAM was also offered in a one-day sale on AliExpress last May 7 for only $337.