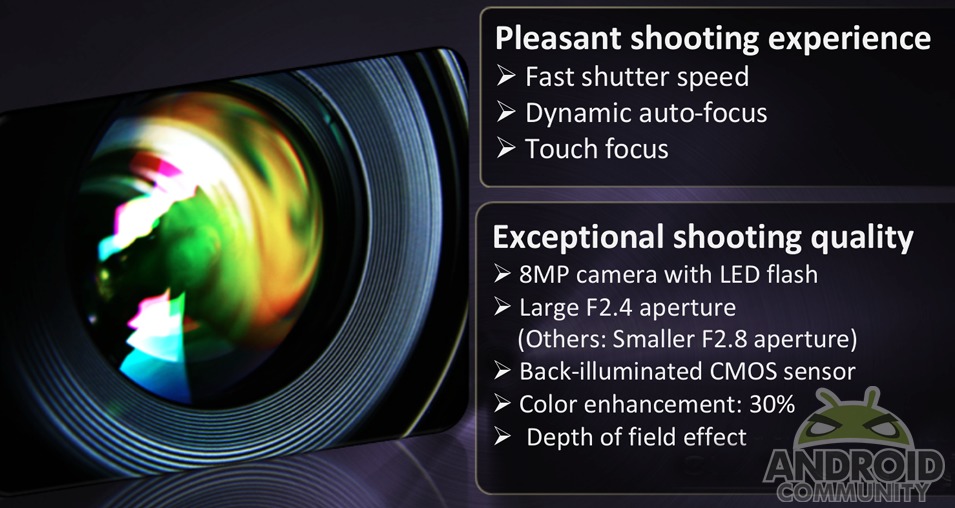 Not everyone walks around with a huge DSLR camera on their neck, or even a decent point and shoot for that matter. Today we’ll be showing you a few amazing samples from the upcoming ASUS Eee Pad Transformer Prime quad-core tablet’s camera. Obviously no one walks around 24/7 with a tablet either but if the opportunity presents itself, the Prime can take some mighty impressive photos with that 8 megapixel f2.4 aperture camera lens.

We all know plenty about the Transformer Prime but just in case here’s the impressive details. It was announced last week being powered by the brand new superchip that we call the NVIDIA Tegra 3 quad-core processor and will pounce the competition into the ground. Not only is it the thinnest and lightest tablet yet, but it will also be the most powerful hands down. Along with the impressive specs ASUS also has included the best camera optics of any tablet (or smartphone) and the Prime’s 8 megapixel camera should be one, if not the best available. 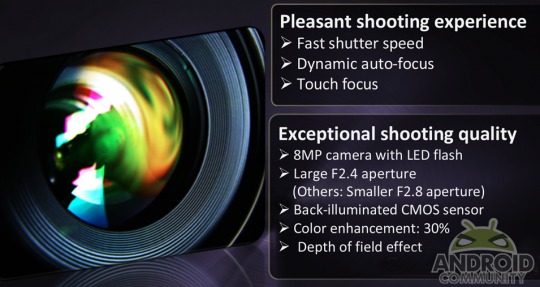 Above are a few details regarding the camera we’ll get with the Prime. The faster and impressive f2.4 aperture will ensure you capture some amazing photos with this thing. Most devices like the myTouch 4G Slide has impressive cameras but are still at f2.8 so this gives the Prime even more of an advantage. There isn’t much else to say regarding this so I’ll just let you enjoy the highly impressive image samples in the gallery below.

What do you think? If the quad-core wasn’t enough to have your credit card waiting and ready, is the camera?