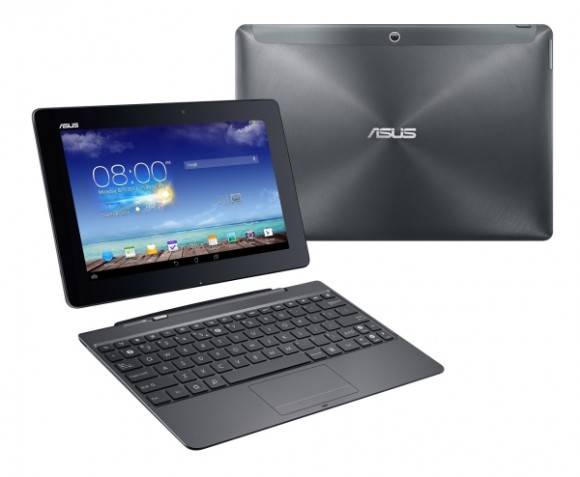 ASUS‘ latest tablet/laptop hybrid powerhouse has had quite a long history, encompassing two versions. That journey is, hopefully, now over and interested buyers will be able to get their hands on the Transformer Pad T701T Monday next week.

ASUS has made interesting design decisions with their devices, ranging from the budget-friendly MeMO line, to the smartphone/tablet convertible PadFone, to this Transformer Pad series. In a way, ASUS could be credited for pioneering, if not popularizing, a form factor that combines the mobility of tablets with the productivity of notebooks by offering a detachable keyboard that, as the name, implies, transforms the device between two modes. The latest Transformer Pad, the Transformer Pad Infinity was announced at Computex last June but has then suddenly disappeared. But come September, the company unveiled an almost similar Transformer Pad TF701T which is fortunately here to stay.

The Transformer Pad is truly built with mobility and productivity, and even some gaming, in mind. It is powered by NVIDIA’s latest and greatest Tegra 4 with a quad-core Cortex-A15 CPU and a 72-core mobile GeForce GPU. The 10.1-inch IPS display boasts of a resolution of 2560×1600 pixels, 178-degree viewing angle, and Sharp’s IGZO TFT technology. On the keyboard dock side, we find a full laptop keyboard, a large multi-touch touchpad, USB 3.0 connectivity, a SDXC card slot, and, probably most importantly, it’s own battery to give the tablet an additional lease on life when docked.

The ASUS Transformer Pad TF701T is set to launch on October 21 with a price tag of 429.99 GBP in the UK, roughly $690, but we’re still waiting to hear of the actual international price. A TransCover screen cover, which transforms into a dual-angle stand, will also be available for $34.99, roughly $60.