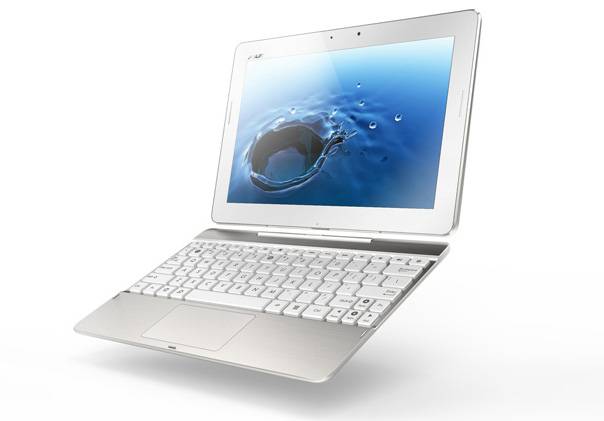 After a few new iterations of its PadFone line, it seems that ASUS is casting a glance on its Transformer Pad devices again. Rumored to be coming soon is a Transformer Pad TF303 and another with a model number TF103.

Judging by the names, we can presume that these will be upgrades of previous existing devices, the TF300 and TF101, respectively. There isn’t much known about the TF103 but it is expected to be the cheaper tablet of the two. Since it’s from the Transformer Pad line, it will be powered by Android, in contrast to the Windows-toting Transformer Book series.

There seems to be more information, or speculation, on the TF303. This tablet/laptop hybrid will, of course, be running Android, the latest Android 4.4 to be exact. But this time, the device will be powered by an Intel Bay Trail processor. Though this is rather new for the Android Transformers, ASUS has actually announced other Intel-powered devices quite recently, particularly a variant of the PadFone mini as well as the ZenFone family of smartphones. 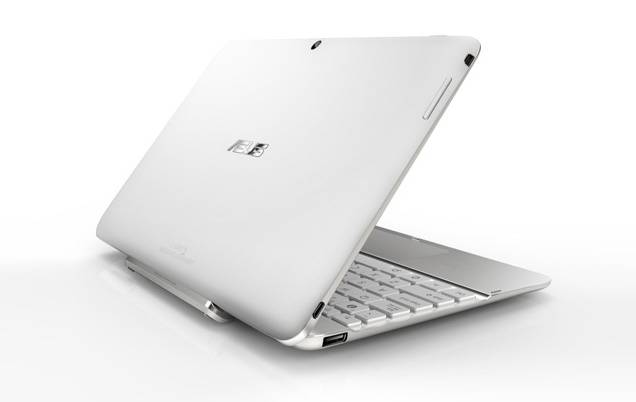 Other than that, both are expected to be 10-inch slabs, with the TF303 believed to be sporting Full HD resolution. ASUS seems to have adopted dual front-facing speakers, observable from a leaked photo of what is supposed to be the either of the two rumored tablets. The keyboard dock seems to have also been revamped a bit, though whether it will be more comfortable to use will require some hands-on testing.