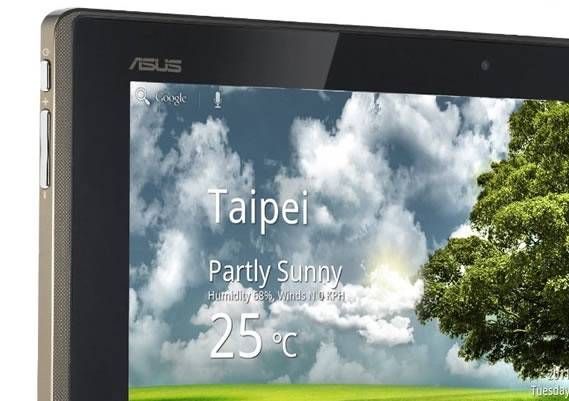 We have heard a few different things about the next generation Transformer and even ASUS’s own chairman has said to expect something great and impressive. According to some latest reports we might be even more impressed than we originally thought. We are now hearing the Transformer 2 may in fact be the first NVIDIA Kal-El Quad-core tablet to hit the streets come this holiday season.

Now we are seeing multiple sources claiming that the Transformer 2 will launch this fall, lining up nicely with comments that Kal-El was coming around the same time frame. We still aren’t sure what NVIDIA will call the new superchip but most likely it will be Tegra 3, although I wouldn’t mind just calling it T4 myself since it will be rocking four cores.

The NVIDIA Tegra Kal-El quad-core chip will be built on the new 40nm architecture and should be plenty fast and efficient.

Jen Hsun Huang, Nvidia CEO said at the last conference call that despite its four cores, Kal El consumes less power than Tegra 2, and this is the case across the board in just about any work scenario.

With a smaller processor fabrication (40nm) we should see many improvements to not only performance, but also efficiency and heat output. Even a dual-core on the 40nm fabrication should be faster than current Tegra 2 processors but why build those when they can mash 4 cores in this beast right? For a quick look at the first Kal-El development tablet watch this hands-on video.

I don’t know about you guys but I’m super excited for T4 or whatever they many end up calling the next in line for Tegra, I can’t wait to get my hands on a quad-core Ice Cream Sandwich device. It will make an amazing Christmas gift that is for sure.