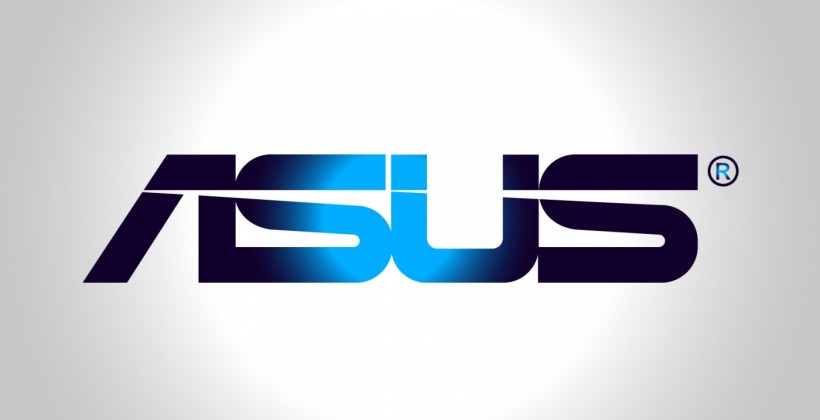 It is beginning to look like ASUS will be joining the wearable space sometime later in 2014. ASUS has yet to make a formal announcement, however recent details coming out of Taiwan included a mention of the first ASUS wearable arriving as a smartwatch. For now the timeline points towards mid-2014, however there has been comments direct from Asustek Chairman Jonney Shih.

In speaking with Focus Taiwan, Shih touched on how ASUS plans to “put our [their] entire design thought into it” and about how “there are actually many challenges in this area.” Shih didn’t go into specifics in terms of features for the watch, but he did mention that he doesn’t feel products that lack special features will be useful.

That last bit of the statement could lead one to believe an ASUS smartwatch will be a bit more feature-rich as compared to some of the current competitors. If nothing else, ASUS sure does have plenty of other watches to consider when making their own. We have seen some from bigger players such as Samsung and Sony, as well as Pebble, which was a crowd-funded success.

In terms of that mid-2014 timeline, that comes due to the possibility of seeing an ASUS wearable announcement during Computex Taipei, which takes place in June. Looking outside of ASUS, we have also seen recent wearable related comments from Acer as well. Acer is also promising a wearable sometime in 2014, however they have been teasing something “distinctive.”