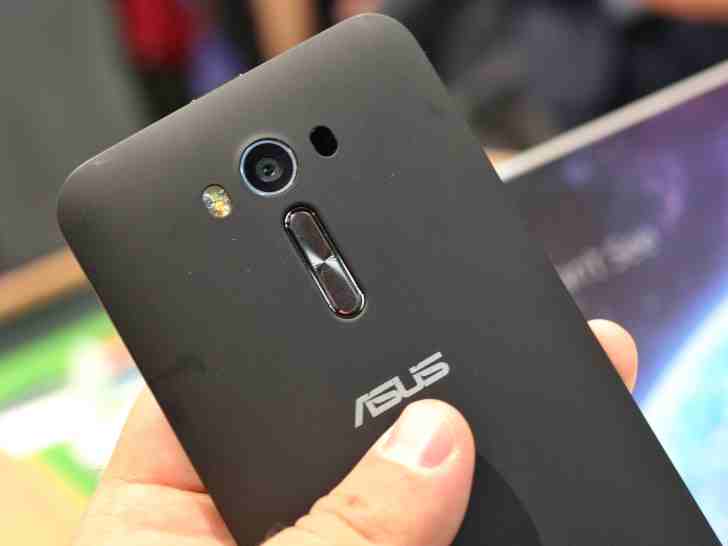 If you own either a Zenfone Zoom or a Zenfone 2 Laser and you received a notification that there was an update available, you probably thought this was the Android 6.0 Marshmallow that you’ve been waiting for. The bad news is that it still isn’t, for one reason or another. But the good news is that the update is pretty significant and brings a lot of improvements and fixes to your smartphone. There isn’t any major change, but put all of these minor things together and it becomes pretty significant.

In fact, if you look at the change log, the items are pretty long and aren’t just all lumped together under “bug fixes and improvements”. The Zenfone Zoom update, imaginatively referred to as 2.26.40.72(MR3.2), has 30 items listed down. We won’t talk about all of the items here of course but some things worth noticing are the improvements in the camera including improved auto exposure accuracy when in auto mode and more auto exposure shutter speed value when in manual mode. The ZenUI also now supports the Burmese language, so that’s pretty neat if you’re from that country.

As for the Zenfone 2 Laser, the update is 1.16.40.1338 and the list is shorter but still significant. It has improved ASUS Cell Broadcast overall stability. You also now have ZenChoice, which will supposedly enrich the phone’s functionality through its All-In-One app solution. There is also now Screenshot sound settings, Android for Work feature, Pano Sphere mode for your camera, plus a few more apps update.

Both updates are already available so if you own either of the two devices, make sure you update your Zenfone Zoom and Zenfone 2 Laser already to the latest version. And hopefully, that Marshmallow update will come soon as well.