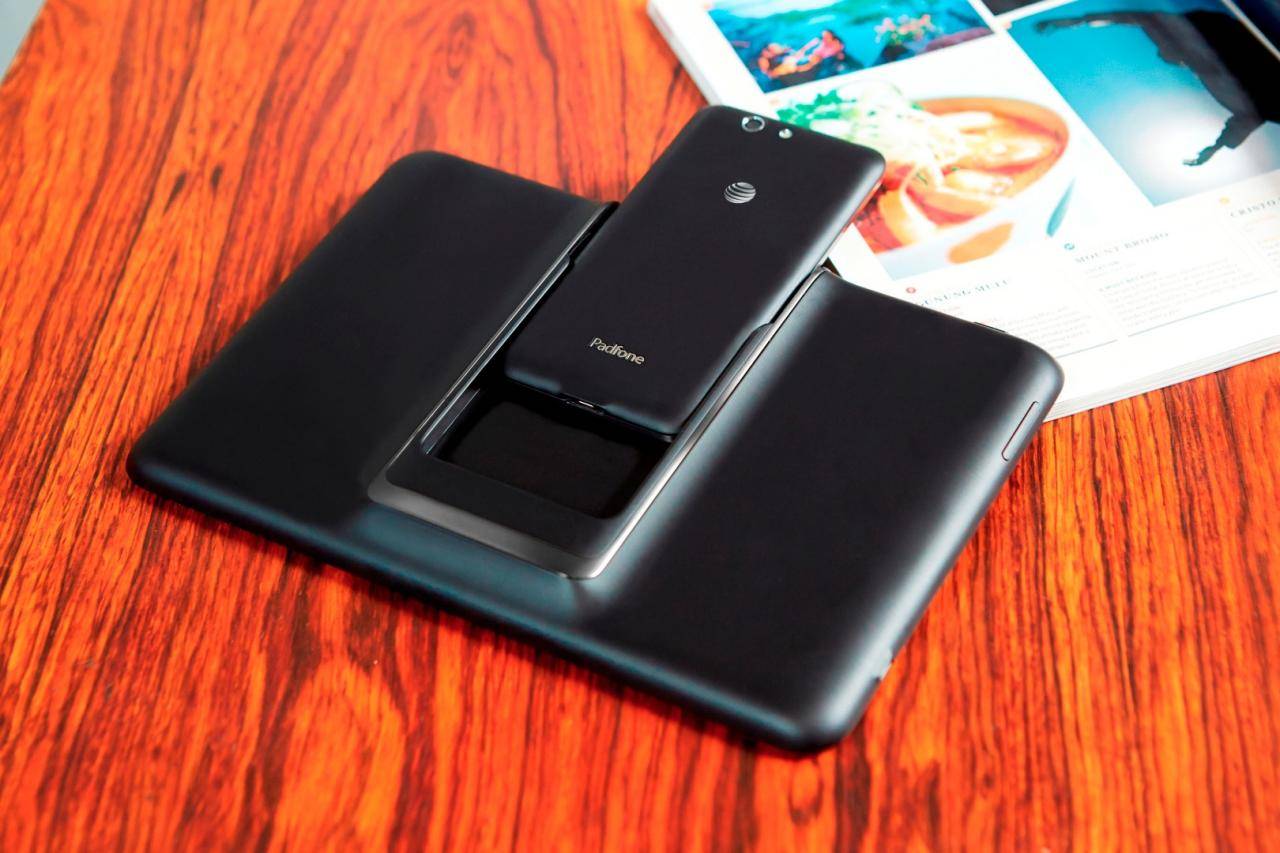 ASUS‘ smartphone/tablet hybrid will soon be ready for the US market if this latest appearance is any indication. The rather odd PadFone X was just spotted at the FCC, hinting to its nearing arrival on AT&T’s catalog.

Revealed at CES 2014 last January, the ASUS PadFone X is a rather strange hybrid of specs and sizes from the manufacturer’s other PadFone products. On the smartphone side, it boasts high-end specs similar to the new PadFone Infinity, with a 2.3 Ghz quad-core Snapdragon 800 CPU, 2 GB of RAM and the latest Android version, which means Android 4.4 here. The device has a 5-inch Full HD screen which is currently presumed to have a resolution of 1920×1080 pixels.

ASUS has already announced that the PadFone X will be coming by way of AT&T exclusively. So far, no further details have been revealed, like launch date or price tags. Its presence at the FCC, however, could mean that it is almost all but ready to make its debut in the US market.