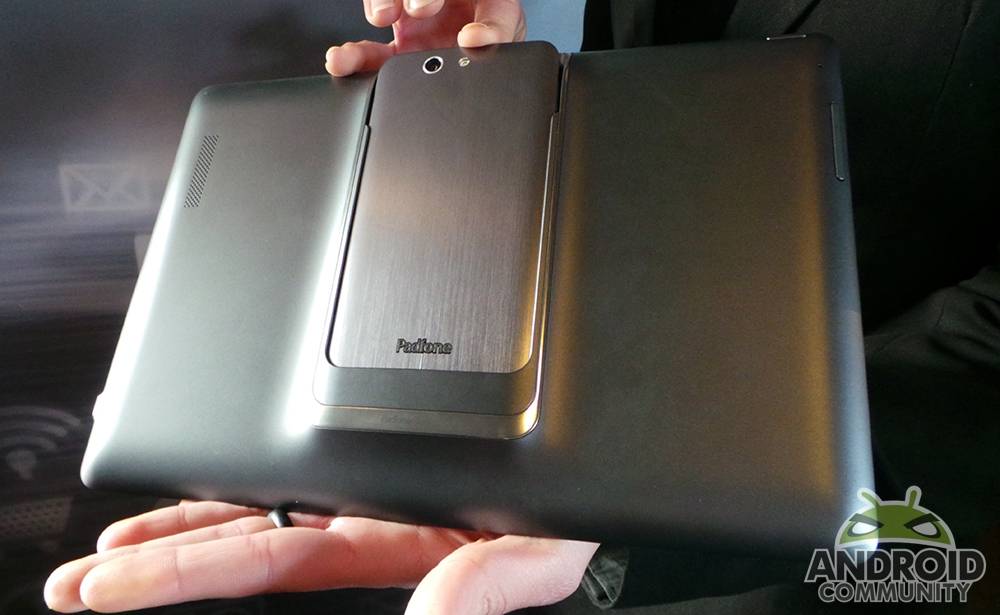 The folks from ASUS have some pretty impressive devices they’ve released lately. Between the ASUS Padfone Infinity being an awesome smartphone, and tablet, to the FonePad with an Intel Inside. However, their devices haven’t made it stateside if they rock phone capabilities. A few new comments on Twitter have our interest piqued. With ASUS pointing towards a U.S based announcement at Computex.

We’ve seen a few teaser videos suggesting new tablets from ASUS, but so far nothing has leaked to give away any real plans for the event coming up early next month. With their Transformer Tablets doing quite well, we’d love to see their Padfone arrive in the US with 4G LTE. And apparently we could be getting exactly that, or something similar.

As Phandroid spotted, while showing off their new pink PadFone Infinity on Twitter some comments were exchanged that might have revealed their plans for Computex. Their smartphone/tablet hybrid device might finally be coming to the states. When asked about a U.S. version the official ASUS reply was “more news at Computex 2013. Wait and see”

In the recent past ASUS has used Computex to show off a variety of their new devices, whether they’re Android or not. Computex will focus heavy on Windows 8 portables and laptops, but we’re expecting some Android 4.2 Jelly Bean tablet news to surface as well. Could a Padfone Infinity with 4G LTE be headed to the US for AT&T or T-Mobile? It’s possible. We’ll have to wait and see but we’d love to have ASUS join the smartphone battle over here. Thoughts?