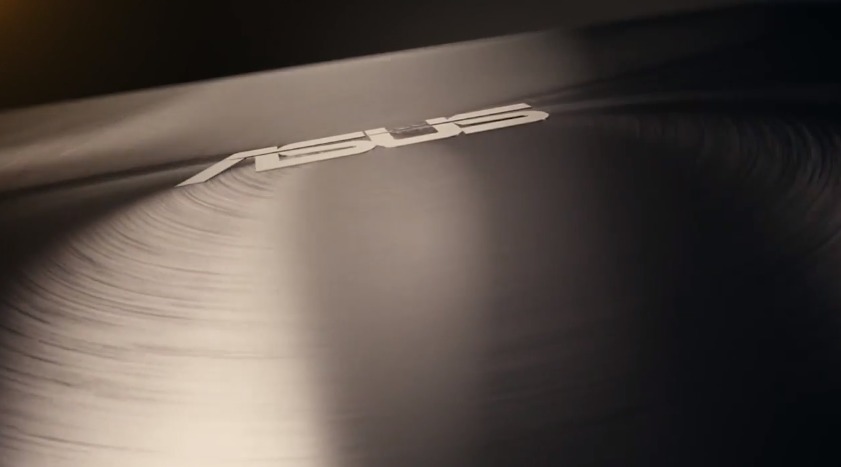 With Computex quickly approaching it’s about time we start seeing teaser videos and hints at what companies might be bringing to the show, and today ASUS has done just that. The folks from ASUS released a quick Computex 2013 teaser trailer, and mention the word “Transform” about 4 times and it has our interest piqued.

The last main tablet from ASUS, in terms of Android, was the Infinity Pad back in February, and since then we’ve been waiting for their next big announcement or flagship tablet. They’ve been busy updating everything to the latest version of Jelly Bean, released the 7-inch ASUS FonePad and MemoPad, but it’s time for more Transformer Tablets.

Computex isn’t usually a big event for Android, but there’s a chance we’ll see some hybrid Windows 8/Android tablets come out to play, as well as countless other devices. Instead of wondering what we might see, we’ll just let you enjoy their teaser video available below.

With plenty of “Transform” taglines plastered throughout the video and talk of innovation, we have a pretty good idea of what to expect from Computex 2013. With quad-core Snapdragon 800 processors, Tegra 4 and more on the Horizon June 6th for Computex would be a good time for ASUS to announce their next-gen Android tablets. We’ll monitor their teaser videos and update when we know more.