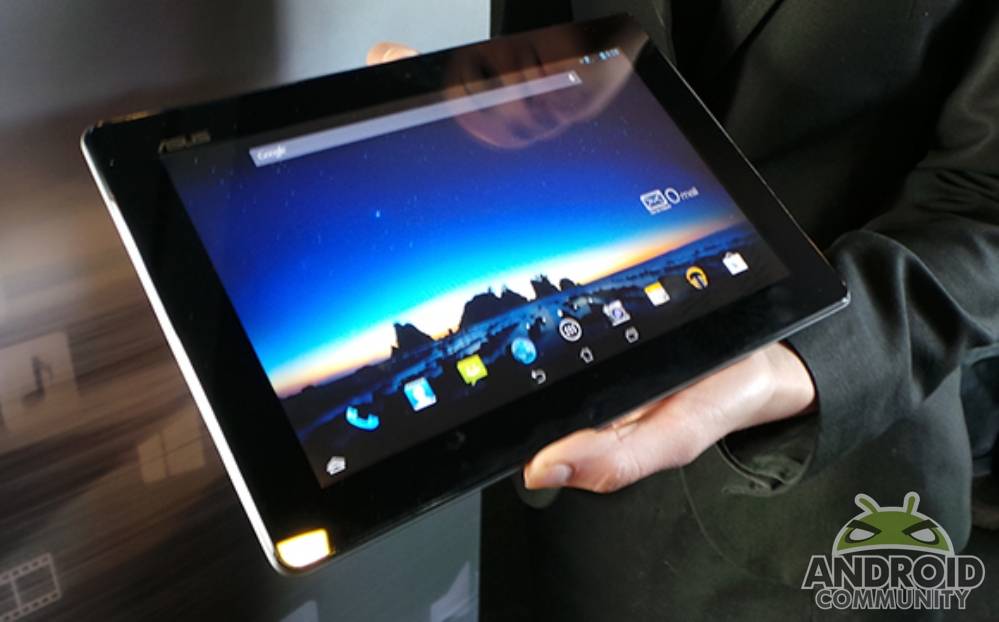 ASUS announced the PadFone Infinity here at Mobile World Congress. This device, or more specifically, these two devices are being touted as offering a “premium design with premium performance.” The PadFone Infinity arrives as the latest generation of the PadFone family and the availability is expected to begin in March.

Perhaps more important for this post though, lets talk specs and hands-on time. The PadFone Infinity is a smartphone and has a companion tablet, the Infinity Station. The former has a 5-inch 1080p display and the latter has a 10.1-inch display. The smartphone is designed to dock into the tablet and is powered by a quad-core 1.6GHz Snapdragon 600 processor with 2GB of RAM. 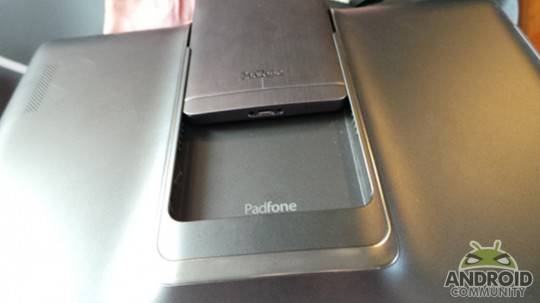 Basically, just slide the smartphone into the dock on the back and you can sit back and enjoy everything on the larger display. You will notice some of the features such as the rear-facing camera come from the phone. Of course, that just brings the point that the Infinity Station is really just a display and battery. The PadFone Infinity has a 2 megapixel camera on the front and a 13 megapixel camera on the back.

Otherwise, battery life comes in the form of a 2400 mAh battery in the phone and another 5000 mAh in the tablet. The PadFone Infinity will be running Jelly Bean at launch. You can get a look at the PadFone Infinity with the Infinity Station in the hands-on images in the post and in the gallery below. And don’t forget Android Community will have plenty of additional Mobile World Congress coverage coming.