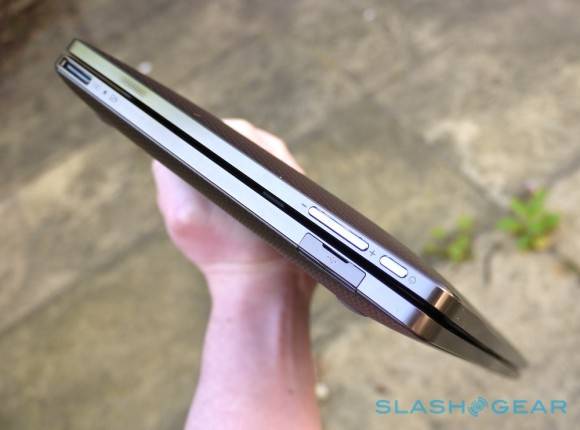 That cool company with the coolest tablet out there, the ASUS Eee Pad Transformer, is set to transform the game, as it were, at Computex 2011, coming soon to a Taipei near you. At this event it appears that they’ll be releasing at least one new device, possibly three. There’s some teaser frames to spice up your life below, right here in this post! Then remind yourself that you love new names, even weird ones, as a trademark has been registered by ASUS for the word “Padfone.”

Interesting how similar the text in this new logo looks, reminds on rather of a competing “pad” toting company, doesn’t it? Also note that it’s no artists rendering, it comes straight from the patent office. Is this one of the three (or 1, or just 2,) devices that ASUS is set to show off at Computex 2011? Bank on it. This is the same way we found out about the word XOOM, and look how that turned out!

Have a look here at these three images and tell us what you think of them – one, two, or three devices?

Finally we will be seeing the ASUS Eee Pad Transformer get some Android 3.1 Honeycomb next week, this according to some “inside sources” with This is My Next. Trust! This update will of course bring several new UI features such as advanced resizable widgets, an expanded multi-task switcher, and improved stability. It also adds, in this case, a docking station firmware update that will improve typing speeds, USB capability, and mouse tracking. This update may come out as soon as Monday, aka the first day of Computex 2011. Be there!

We’ll be posting all of our Computex guts out via our bigtime portal!