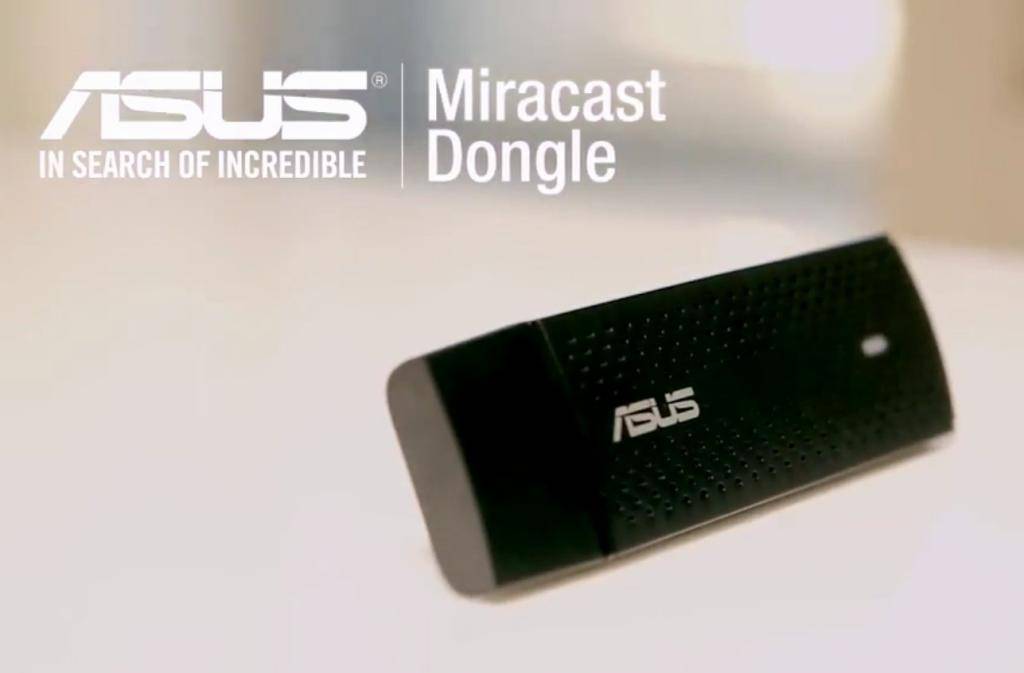 Not everyone might be able to get their hands on Google’s fancy Chromecast HDMI dongle and might decide to settle on something that’s close enough. If you’re part of that set, then you might want to turn your eyes towards the ASUS Miracast Dongle which can be best described as being a mixed blessing.

It’s been a long time since the Chromecast went back in stock, and it’s definitely possible to purchase one from other channels. But for all the initial hype around the device, the Chromecast is by no means perfect. At least not in this particular iteration. The biggest wart on its USB dongle-sized face is its current near-exclusivity to YouTube and a limited number of supported sources, many of whom are big names in the media industry. While Google has promised that streaming of local content will be coming, that promise has yet to be fulfilled to this day.

Enter the ASUS Miracast Dongle, an almost similar device that doesn’t limit its sources, but also requires a mobile device in the first place. Unlike the Chromecast, which can stream content via the Internet, ASUS’ device basically just mirrors your phone or tablet display. The dongle, which also looks like a USB thumb drive, connects to a TV or monitor via an HDMI port. Unlike the Chromecast, it has to be plugged to a power source via its micro USB port. It’s maximum output resolution is 1920×1080 pixels and supports 802.11 a/b/g/n WiFI. Naturally, ASUS says that it works with it’s devices, including the 2013 Nexus 7. While the “Miracast” in the device’s name suggests that it is compatible any mobile device that supports the streaming standard, ASUS isn’t saying so, at least not explicitly. Here’s a short video explaining its basic features.

The biggest letdown with the ASUS Miracast Dongle is the price, which is expected to be tagged at 79 euros, roughly $110. Definitely a far cry from the Chromecast, which has a retail price of $35.