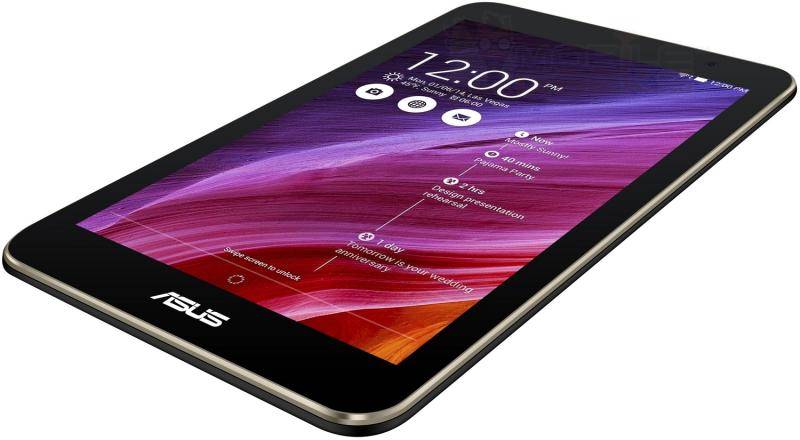 It seems that ASUS has yet another 7-inch MeMO Pad tablet ready to be unveiled. The MeMO Pad 7 Me176C is a very incremental upgrade to the manufacturer’s MeMO line of mid-tier budget device.

The biggest change in this rumored tablet is the processor. ASUS has swapped out the usual Qualcomm CPU with a Intel Atom Z3745, a “Bay Trail” SoC running at 1.33 GHz on each of its four cores. This would match ASUS’ recent romance with Intel, as it has placed the chip manufacturer’s low-power mobile processors in some of its recent devices, namely the ZenFone line of smartphones and a PadFone mini variant. This tablet will have 1 GB of RAM and 8 or 16 GB of internal storage, depending on the configuration and, of course, the price.

Unfortunately, ASUS seemingly hasn’t changed much when it comes to the display, at least compared to the MeMO Pad HD 7 announced last June. The 7-inch screen still has a resolution of 1280×800, managing to safely stay within the 720p HD range. The rear camera still comes at 5 megapixels, but the front-facing one has been slightly bumped to 2 megapixels. As far as battery is concerned, you have a large-ish 3,910 mAh powering the device. What’s new here is that users will also have ASUS’ fancy new ZenUI custom interface that it introduced to the world early this year.

ASUS is expected to unveil the MeMO Pad 7 ME176C at Computex 2014. Another model, with the number ME176CX, is being thrown around, though the exact difference is yet unknown. The new MeMO Pad 7 is believed, or hoped, to sell for around 149 EUR, around $205 when directly converted, which sounds quite higher than last year’s models.