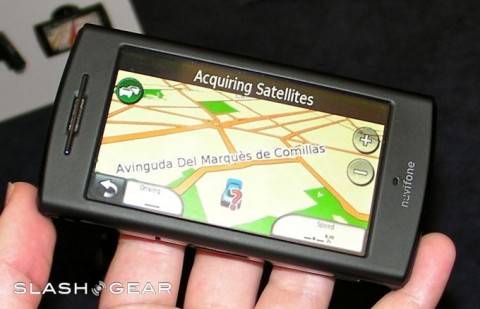 ASUS has apparently secured exclusive rights to use Garmin’s PND software on their Android handsets, promising Garmin branding on the devices themselves.  News of the deal follows confirmation that the Garmin-Asus partnership has been dissolved.

As part of that move, ASUS will return to single-branding its devices, and Garmin will be free to distribute its software to other vendors.  The company apparently plans to release Garmin PND apps into Apple’s App Store and the BlackBerry App World as free downloads.