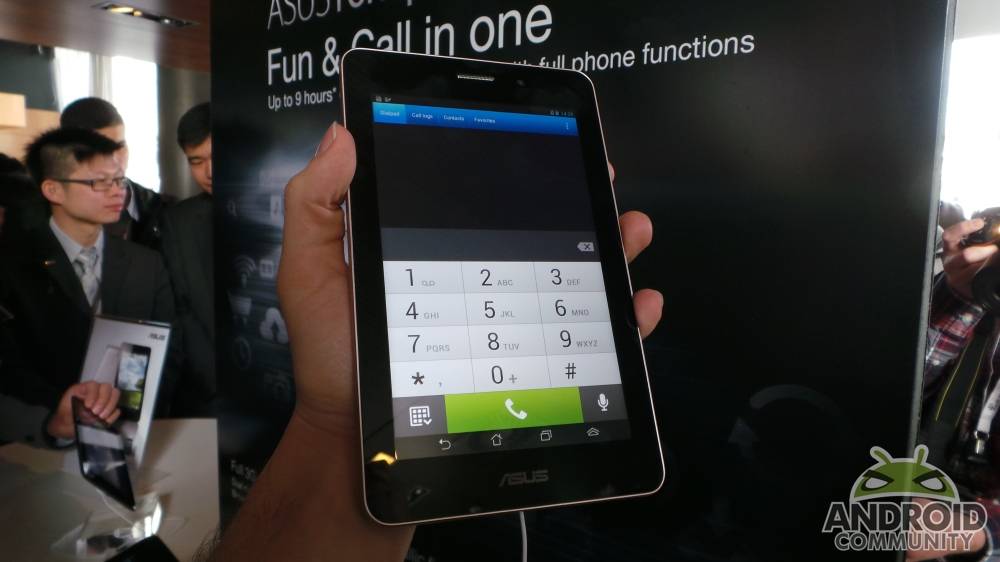 The ASUS Fonepad tablet has been available for a few weeks now, however it looks like an updated model has already been announced. This newly announced model will see some improvements in terms of the amount of internal storage and the processor. ASUS has said this model will initially be available for those in Taiwan, however similar to the previously existing model, we expect the availability to increase with time.

That bit aside, lets focus on the improved specs. The Fonepad internal storage has been doubled to 32GB. The tablet will also retain the microSD card slot for your additional storage needs. The other improved item was the processor, which has gone from a 1.2GHz Intel Atom Z2420 up to a 1.6GHz Intel Atom Z2460. 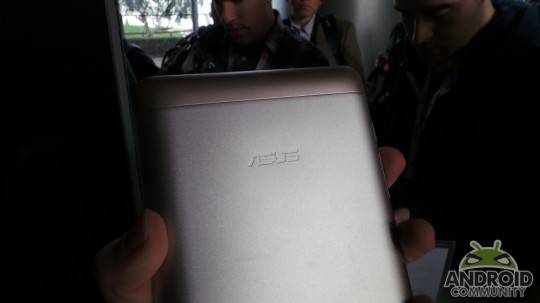 While the pricing outside of Taiwan still needs to be announced, we can get a rough idea here. The new model of the Fonepad will be selling for NT$10,900 whereas the earlier model will remain priced at NT$8,990. For those looking for the comparison, that would translate to roughly $360 and $300 respectively in terms of US dollars.

Also as implied by the name, the Fonepad does cross a tablet and smartphone. This is a case of a device that truly blurs the lines. While this updated Fonepad model appears to be nothing more than a spec bump, we suppose it is nice to have the option to choose which model will better fit your needs.