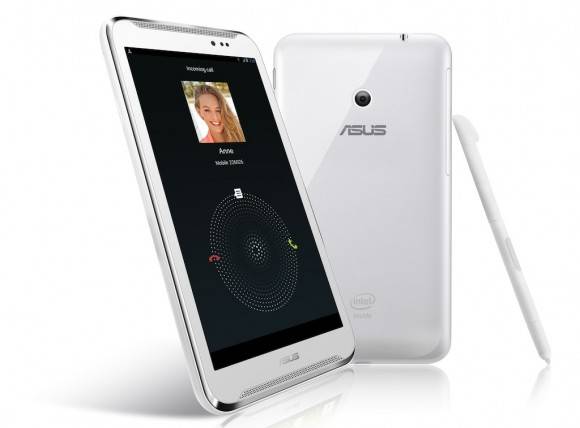 ASUS had been teasing a 6-inch note-taking tablet ahead of Computex and now that the show has officially kicked off, there has been an announcement for the FonePad Note. ASUS has yet to announce every detail that we were hoping to see, however we do know the FonePad Note will be launching with a 6-inch Super IPS+ display and powered by a dual-core 1.6GHz Atom Z2560 processor.

Other details on the display include a 1080p resolution and a brightness of 450 nits. Otherwise, those considering the FonePad Note would be looking at specs to include 2GB of RAM, a 1.2 megapixel front-facing camera, 8 megapixel rear-facing camera and DC-HSPA+ in terms of connectivity. Basically, that means the FonePad Note will be lacking LTE, but that it will have support for 42Mbps networks speeds. 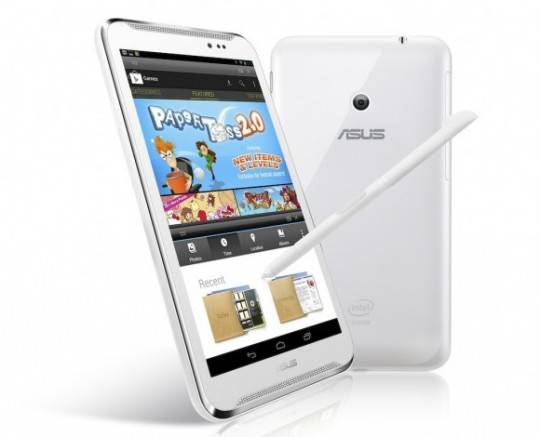 In the meantime, ASUS did leave everyone wondering what the price will be. Additionally, ASUS has decided to keep everything in terms of the availability a secret for now. Simply put, they have yet to say when the FonePad Note would be available or which markets it will be found once the availability begins.

While ASUS has officially announced the FonePad Note, aside from keeping an eye out for those missing details, we are also looking towards another upcoming device in the oversized smartphone category. Samsung is expected to announce the third-generation Galaxy Note a bit later in the year. The Samsung Galaxy Note 3 announcement is expected to happen during IFA which takes place in September. 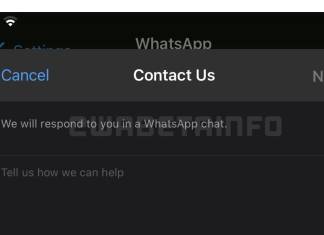