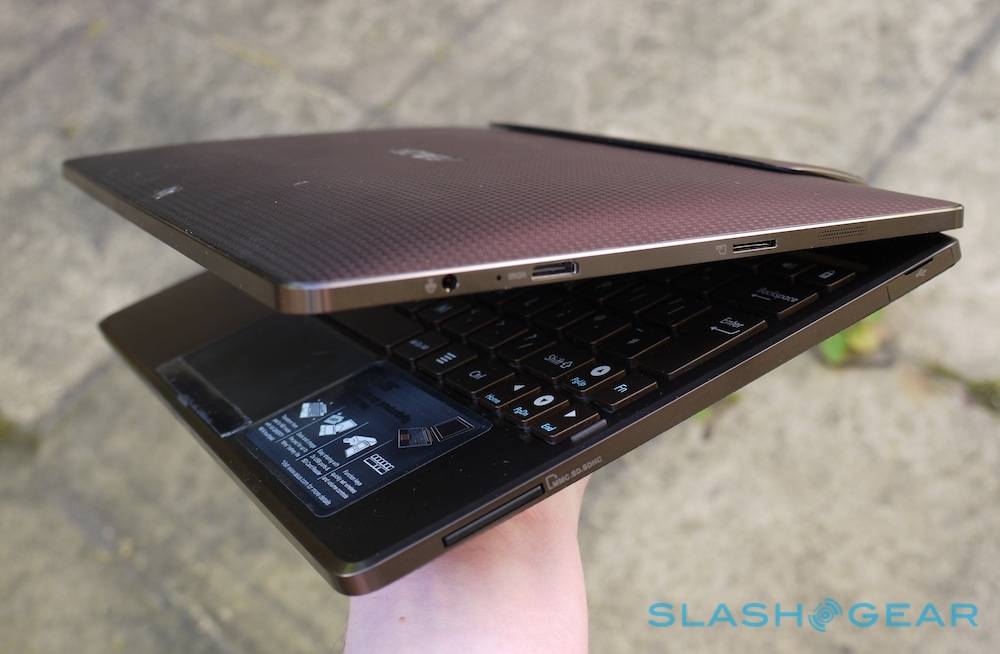 ASUS has admitted to an issue with the Eee Pad Transformer‘s power management settings, which could see users of the keyboard dock experience problems with power drain and how well the attachment recharges. According to ASUS, the fault is down to how the company chose to configure the power management around sleep mode; however, there’s also a fix promised.

The exact nature of that fix has not been explained, though ASUS says it will be announcing details “shortly” on how it intends to resolve the situation. Most likely, however, is a firmware update that will change the power management configuration based on the feedback ASUS has received from owners.

“Apologies to anyone who has encountered issues with their Transformer keyboard dock (power drain and charging). The issue is related to the way we configured the device’s power management in/out of sleep mode. We will shortly be announcing details on how this will be resolved for our customers” ASUS

Despite the issues, the Eee Pad Transformer has reportedly been a significant sales success. ASUS claimed it was the best-selling Android tablet recently, with the production line unable to keep up with demand for the low-cost Honeycomb slate. More information in our full review.