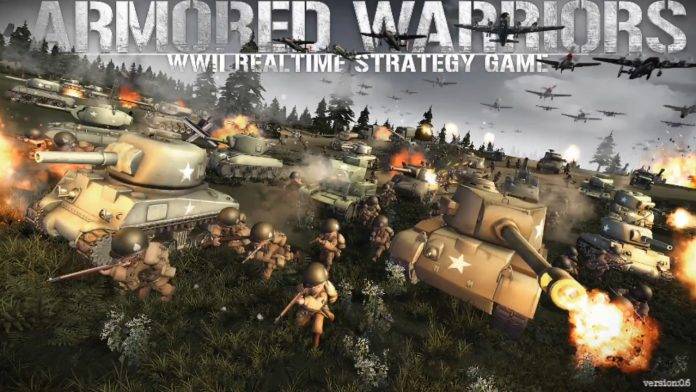 In commemoration of the 73rd anniversary of D-Day, Triniti Interactive is bringing you back to the battlefields of Europe in World War II controlling the most powerful armored units of the time in a real time strategy game (RTS) built for mobile devices – Armored Warriors. 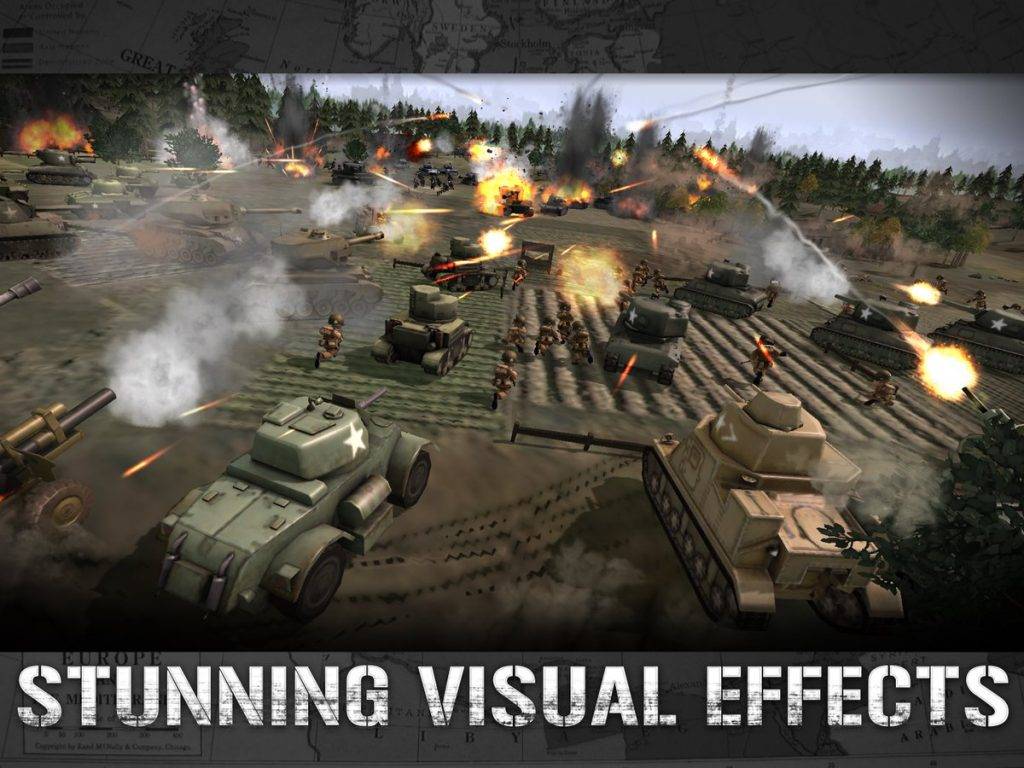 In Armored Warriors, players will play a fictional commander of a volunteer army where they will join in famous battles against the Nazi forces. Players will have control over the production of troops and equipment research, as in normal RTS gameplay. If you’ve ever played an RTS on mobile before, you’ll be at home with this one.

As you fight battles, newer and better equipment will be unlocked, some of them unique to specific countries. You even have a chance to use advanced German weaponry, and a huge number of prototypes and test equipment. 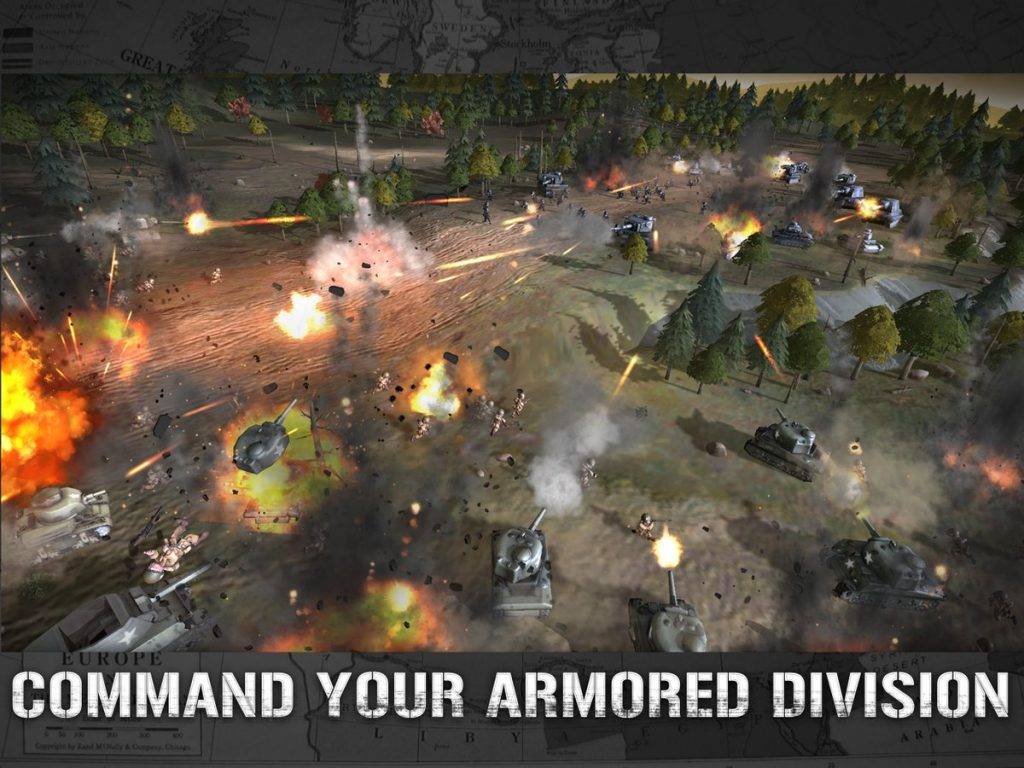 The game is free to play, so expect that there will be IAPs and some limitations. Check out the download link below if you want to try the app.