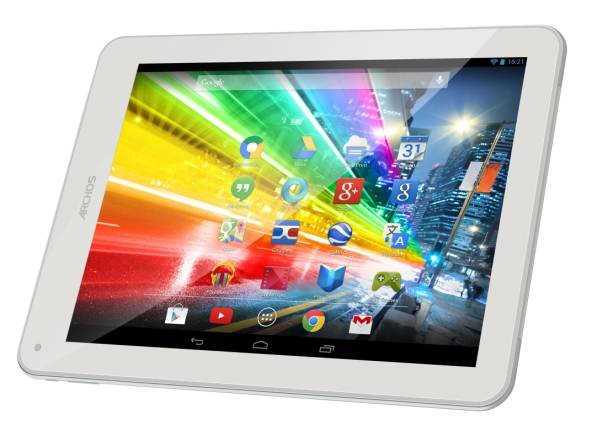 If you’re looking for a good entry-level tablet, Archos is often a good bet. With their new Platinum lineup, Archos is definitely pinching from the iPad lineup in regard to device design. What they’re not doing is presenting a steep price tag to accompany them.

Starting at $200, and topping out at $300, the Platinum line is Archos flagship for tablets. All will sport Android 4.2 Jelly Bean, and the familiar Quad Core Rockchip RK3188, which Archos also worked into their Gamepad 2. Those are the two core elements, with the rest of the hardware differing slightly across the lineup.

The top-end device for the lineup is the 97b Platinum HD. Sporting a 2048 x 1536, 9.7-inch display, it also has the familiar 2GB RAM and 8GB memory. This one has the same 2MP rear camera as the rest, but will also carry the same 2MP hardware for the front. All three have the usual compliment of tablet tech, too: WiFi, Bluetooth, and a micro USB slot. What they also offer is a micro SD Card slot, and a micro HDMI port. 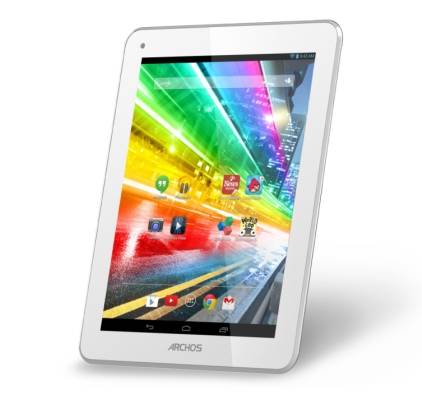