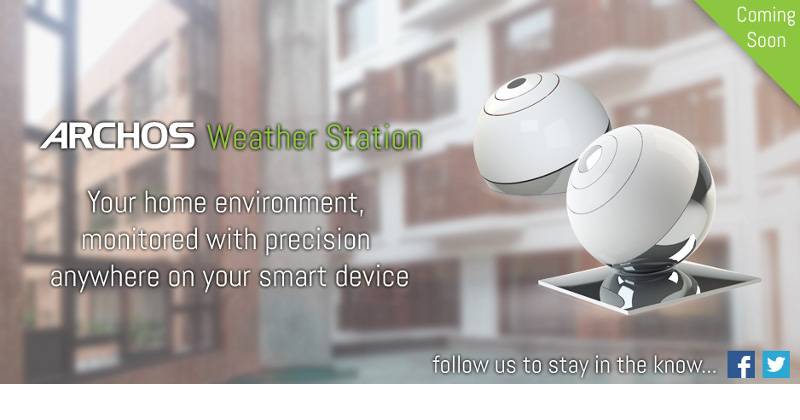 In June, Archos joined the “Internet of Things” world by revealing its Smart Home products. At IFA 2014 next week, it will be expanding its “Connected Objects” team with three new devices, including an environment-aware orb, a musical LED bulb, and, amusingly, a headphone-toting beanie.

You have probably heard of many smart devices that are able to tell you weather conditions both inside and outside the home. The Archos Weather Station, whose name doesn’t do justice to its looks, is no different in that regard. The company claims it will be able to tell you what you need to know about the temperature, humidity, air quality, air pressure, and even noise levels and pipe those to your mobile device, whether they be an Android one or an iOS. It comes in a stylish ball form that is both pretty to look at but also conspicuous beside your normal everyday furniture.

The Archos Music Light is everything that its name says it is: an energy-saving LED bulb with integrated Bluetooth speakers. The bulb itself uses 16 LEDs and consumes 5W to give off a luminous flux of 200 LM. The speakers are rated Class D and the Bluetooth technology is compatible not just with Android and iOS but also with Windows OS, though Archos doesn’t say whether it’s Windows 8 or Windows Phone 8. Perhaps a bit more peculiar is the Archos Music Beany, described as a “plush beany that combines the benefits of a headphone with the style and comfort of a traditional beany.” It also uses Bluetooth so its compatibility is largely the same as the Music Light. 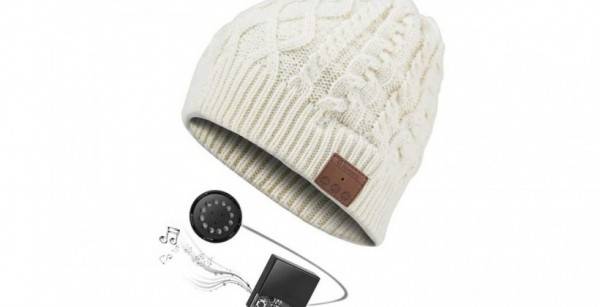