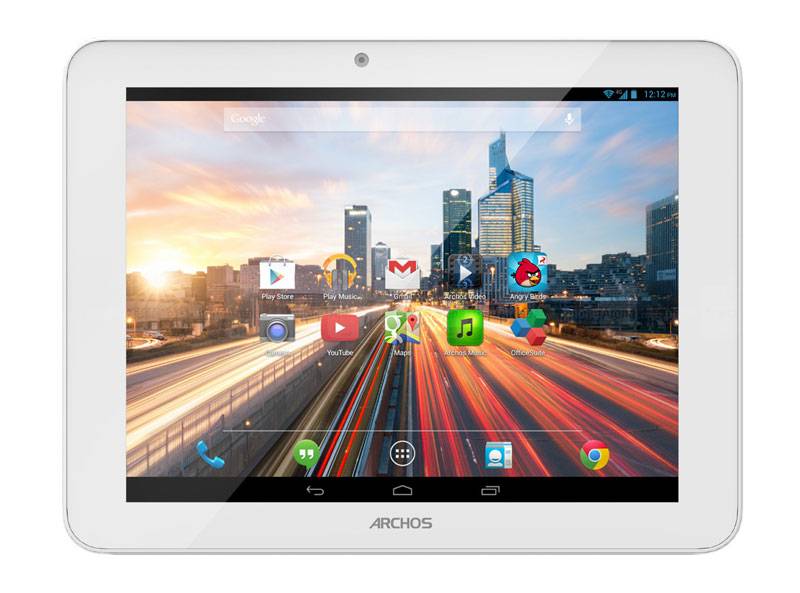 Archos has rolled out its latest tablet available in Great Britain called the Archos 80 Helium 4G. The tablet doesn’t offer the fastest of anything under its hood, but what it does offer is one of the lowest priced tablets with 4G connectivity on the market. Archos says that it is the first 4G compatible tablet selling for under £200.

With integrated 4G connectivity, the tablet offers users download speeds of up to 150Mbps while on the go. Faster data speeds mean that while on the go users will be able to watch streaming content with less buffering and make HD resolution video calls among other things.

Under the hood, the tablet has a 1.2GHz quad-core Qualcomm MSM8926 processor and graphics handled by Adreno 305. RAM to go along with that processor is 1GB and the tablet has 8GB of integrated storage. That isn’t a lot of storage, but like most Android tablets, a microSD card slot is available for expansion up to 64GB.

Screen size is 8-inches and the screen resolution is 1024 x 768 with IPS technology and capacitive multitouch. The operating system is Android 4.3 Jelly Bean. Archos pre-installs some apps including its own video player and the Google Play Store. A 5MP rear camera is integrated along with a 2MP front camera. The tablet weighs 430g and is 9.2mm thick. It is available in Great Britain right now in retail stores for £199. Back in June, Archos stepped into the home automation market with a slew of new products.