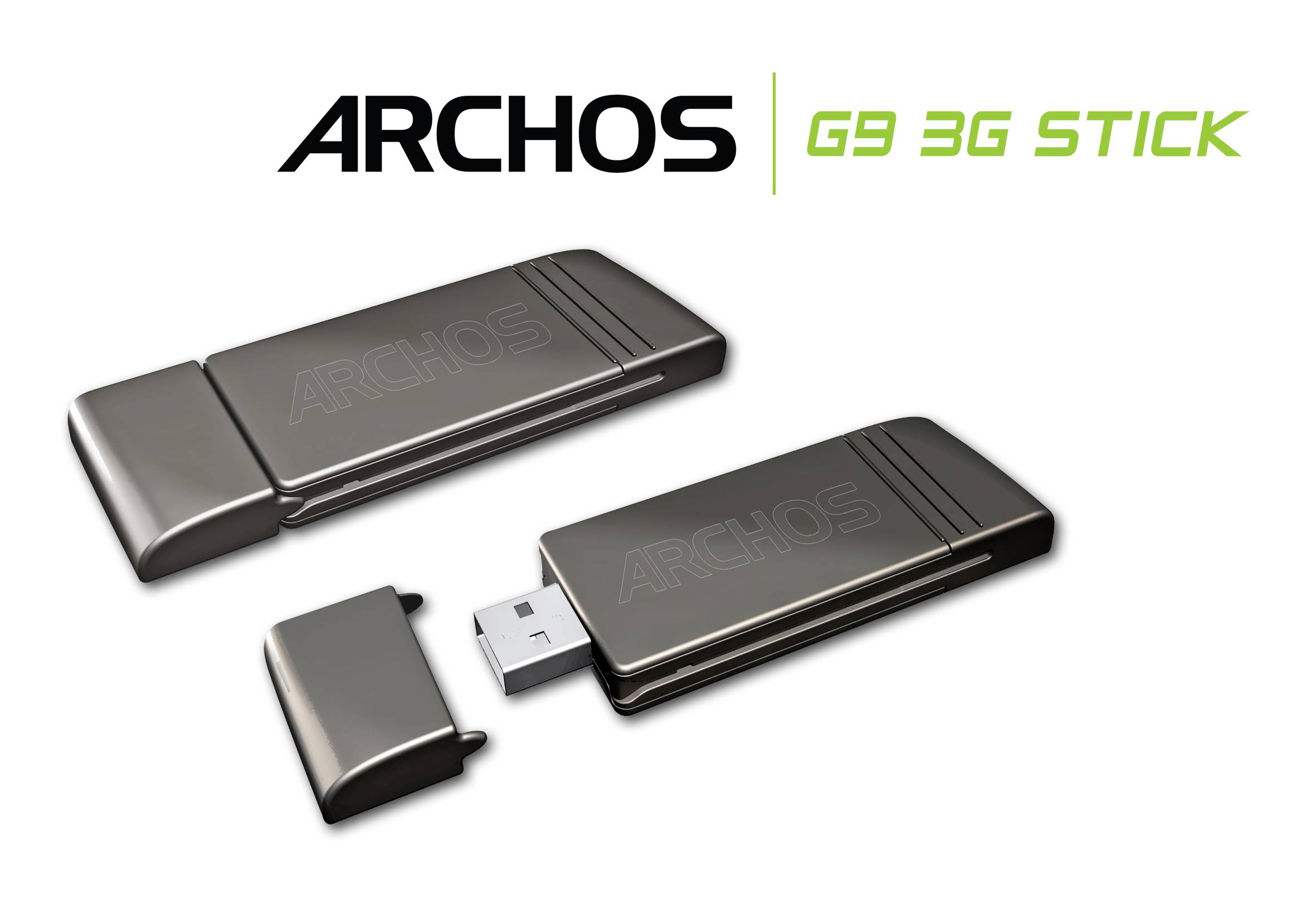 Well would you look at that, a couple o’ Android tablets for you to be glancing at. These tablets were foretold back on the 1st of this month and foreseen for months. What we’ve got here is two tablets, one of them an 8-inch tablet by the name of 80 G9, the other a 10-inch tablet by the name of 101 G0. Both of these tablets have Android 3.1, both of them have the Android Market inside out of the box, and both have the option to work with a 250GB hard drive.

This harddrive, one of the two most fabulous features on these tablets, add approximately 3mm to either of the basic versions. There’s also a 3G USB-based stick that you can work with here, the image below showing you how you’ll be jamming it in to your cool new tablet. Both of these tablets are ready to roll on 3G, though no specific carriers have been announced thus far and the option of adding the stick, for $49 that is, will give you a Pay as you Go plan. Then as you may already know, these two tablets mark the first Android tablets made by Archos have had access to Google’s Android Market. 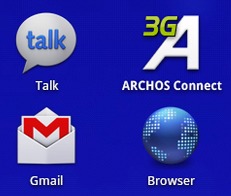 The standard versions of both of these tablets, if you don’t decide on the magnificently large 250GB hard drive addition, will contain 16 GB of flash storage. Have a look here at a teaser video as presented by Archos: