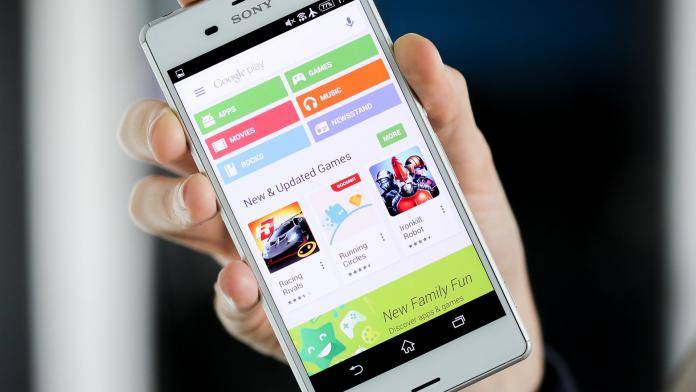 Taking advantage of the EU’s strict antitrust laws, developers of Aptoide are pointing out that Google Play Protect – Google Play’s embedded antivirus service – is blocking users from using Aptoide. Under antitrust laws, this is a choice that Android users should be able to make – that is, if they choose to use an app market other than Google’s own Play Store.

According to Aptoide’s complaint, Google Play Protect was notifying users to uninstall the app store from their devices. The notification contains a warning that the program could download harmful apps, something that Android users would now be familiar to. And although users can choose to keep Aptoide installed, the app store would subsequently be blocked from functioning correctly, and it can’t install apps anymore. 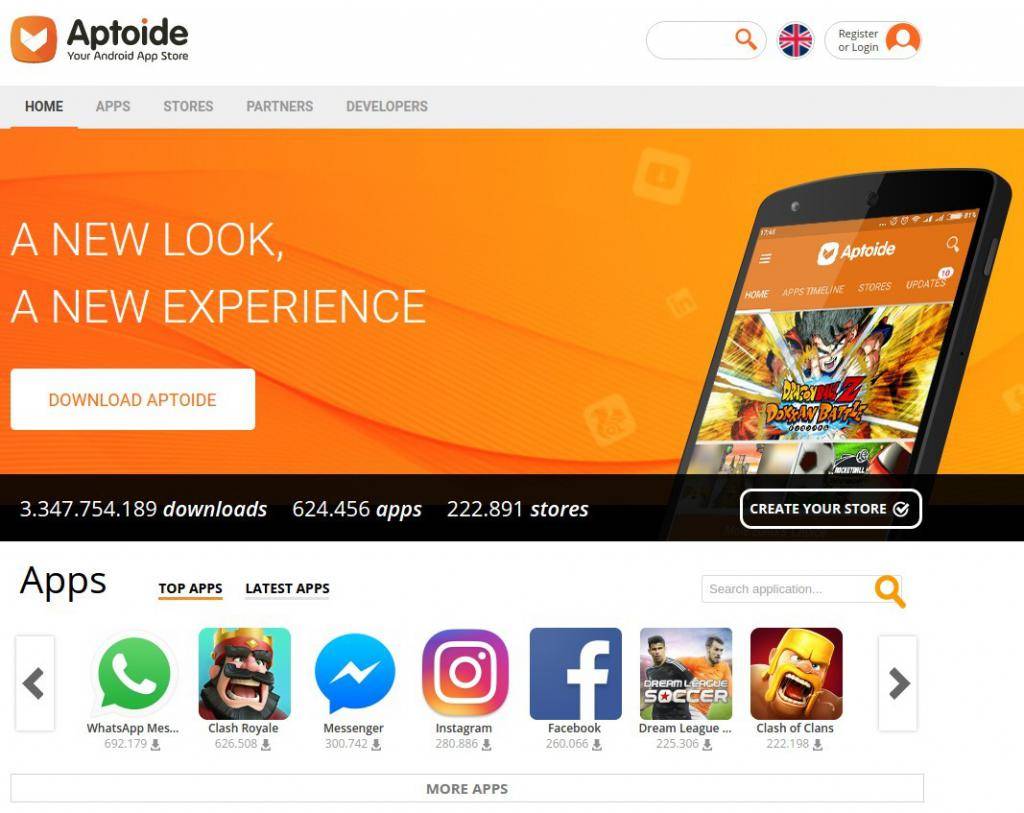 This complaint arrives only days before the EU’s antitrust authorities are set to fine Google over its conduct with Android. Aptoide’s developers – based in Portugal – are already big players in this earlier case. It’s not yet clear whether this additional complaint will fold into the EU’s existing Android investigation. 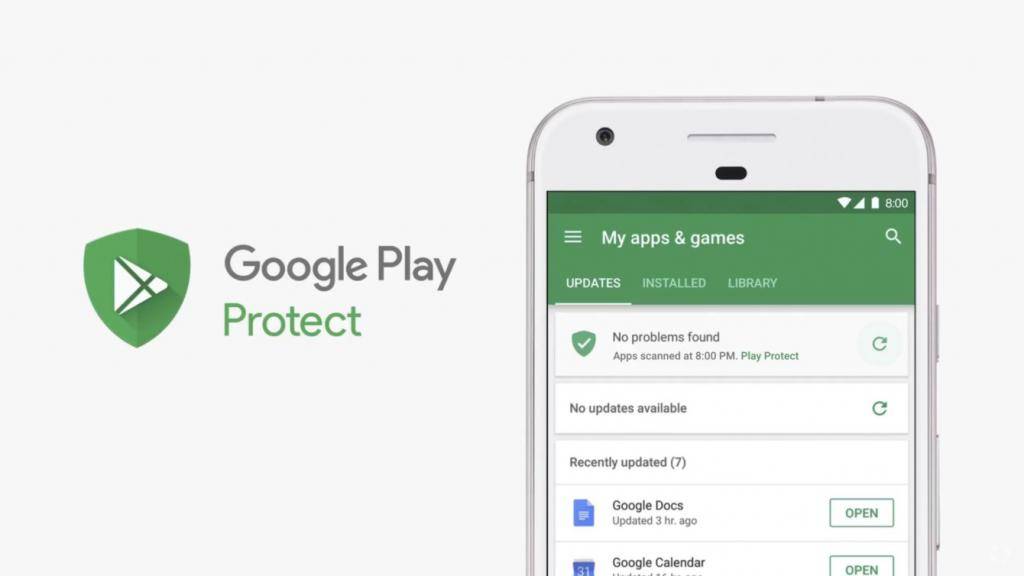 Google’s continuing claim is that devices that downloaded apps exclusively from Google’s own app store were nine times less likely to download a potentially harmful app than devices that installed software from other sources. This information was part of a blog post made by Dave Kleidermacher, Google’s vice president of security for Android, Play, and Chrome.

In Aptoide’s defense, CEO Paulo Trezentos is refuting the criticism that its platform is unsafe for Android users. He said Aptoide is one of the most secure app stores on the market, and that Google Play Protect’s nbehavior towards Aptoide is “really aggressive”. Aptoide said it filed the additional complaint against Google to the European Commission, the bloc’s antitrust authority, earlier this week.