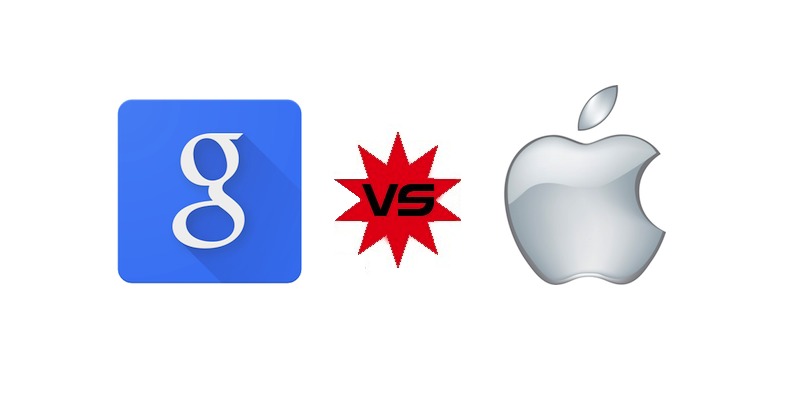 Patent wars among big tech companies won’t have an end. There will only be more lawsuits to be filed and more abuses to be made by any party who wants to make it big in the mobile industry. All these firms will find more ways to slap each other with cases that sometimes don’t really make any sense or can be considered a waste of our time.

Just last week, the USPTO said the D’677 iPhone design patent is invalid in one Samsung lawsuit and it shouldn’t have been included. This time, the highest court in Germany is saying that one of Apple’s patent, specifically the slide to unlock patent, is not patentable in the country.

This statement may not matter big time to Apple because it’s only in Germany. No other countries have the same issue, at least, none that we know of yet. You see, a similar patent to ‘Slide to unlock’ was filed ten years ago by Neonode, a Swedish manufacturer who owned a Windows CE phone that could be unlocked using a similar method—text instructions as compared to the slider visual by Apple. The patent was filed back in 2005 and the German court says it is the same. The high court first thought it was nothing big until Apple brought the topic into light again and their other patents are now being questioned.

The slide-to-unlock patent is invalid in Germany and more judges could only agree. Apple may think this is insignificant because it only happened in Germany but this could mean other countries would be affected too. We’re expecting this case to move forward and bring forth new discoveries  and “invalidations” when it comes to patents filed before and in whatever country.

So Cupertino, watch out. Some guys are more than ready to tear you apart by digging more patents and getting courts to agree they’re invalid. Let’s wait and see which patent will be invalidated soon.