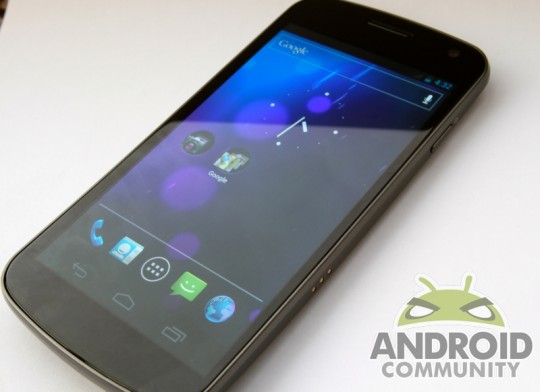 We heard a bit about the fight regarding the Galaxy Nexus sales back in January. Of course, that was just one point in the fight between Apple and Samsung. And if you remember back to last October, Samsung had claimed a small victory when the US Court of Appeals overturned the preliminary injunction that banned Galaxy Nexus sales. Anyway, as one may have guessed, Apple followed that decision with a request to reconsider.

That being said, according to a recent Reuters report, the courts have since ruled against Apple. The decision came from the US Court of Appeals who rejected the request for a sales ban on the Galaxy Nexus. This decision basically means that Samsung is still able to sell the Galaxy Nexus.

Apple had been looking for an en banc review which means that all nine active Federal Circuit judges are asked to reconsider the decision. Based on the previous details, this decision has arrived with little in terms of surprise. In fact, when this topic last came up, Reuters had mentioned that “several legal experts believe Apple faces long odds in trying to persuade the appeals court to revisit its decision.”

Otherwise, Samsung and Apple have both declined to comment on the situation. The lack of comment is not all that unexpected considering the circumstances of the case. For one, this case is not yet wrapped up. In fact, both companies are expected back in court on this very matter. The trial is set for March 2014.