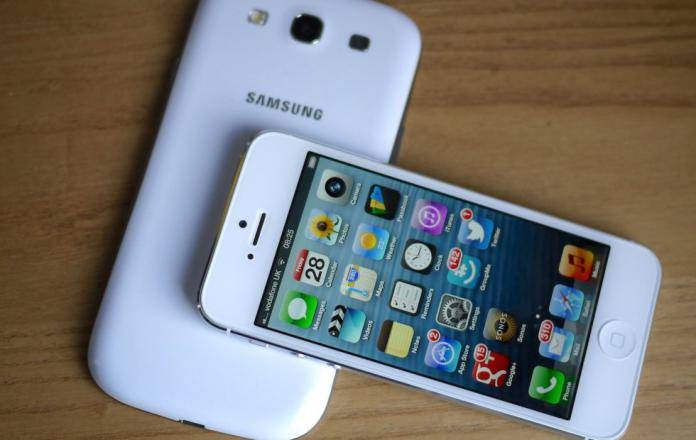 After 7 years, suits and counter-suits and several twists and turns in the case, we now finally see an anti-climactic ending with the Apple and Samsung patent case. The two tech giants have apparently settled out of court as they will “settle their remaining claims and counterclaims in this matter”, according to the document filed with the Northern District Court of California. This brings to an end a tumultuous and sometimes confusing story that brought out issues of copyright infringement in the tech industry.

Just last May, a jury ordered Samsung to pay Apple $538M in damages after the latter accused the Korean OEM of copyright infringement. The original case was filed back in 2011 when Apple alleged that Samsung “slavishly” copied their distinctive design in producing their Galaxy line of smartphones. Samsung then countersued over 3G patents. And after that, there was a long and drawn out story of appeals and retrials. In 2012, a jury awarded more than $1 billion in damages to Apple but of course there was a subsequent retrial.

The latest chapter in the saga was just last month when the jury of the retrial awarded $539M in damages to Apple, which Samsung immediately appealed. But now, with this latest news, all the remaning claims and counterclaims will have to be dismissed with prejudice. There will probably be money exchanged to make all of this go away, but at this point, we don’t know anything about the details of the out-of-court settlement. Apple said that “this case has always been about more than money” and more about protecting their design which they care about deeply. Samsung has no statement as of this moment.

Hopefully, this will put aside some of the awkwardness that resulted in all of these cases, since the two companies actually still have to work together in terms of the iPhone supply chain. Let’s see if they will be able to put this behind them and move on with their respective businesses and maybe even have future partnerships, although the latter is highly unlikely.