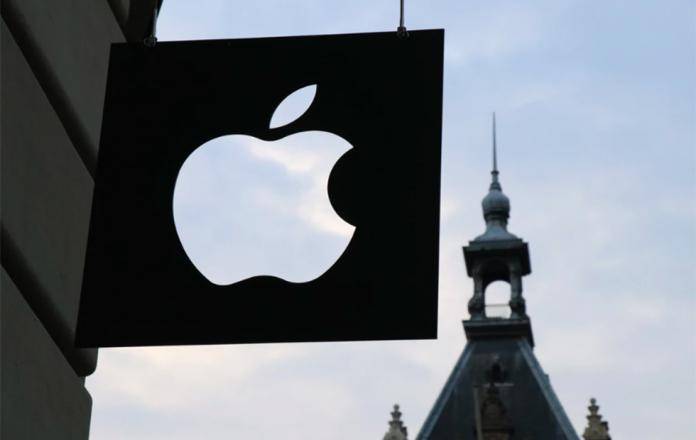 An interesting battle between erstwhile rivals Apple and Samsung is almost at its end. A jury has determined that the latter needs to pay the former $539 million in damages due to the patent infringement retrial that has taken several years to reach its final stage. While of course we can expect some appeals and maybe another retrial in case a judge would set this aside, it’s still a big step in a monumental court case. Analysts and tech journalists are of course having a field day discussing the legalities and technicalities of the case. But for ordinary consumers, whether they’re Apple or Samsung users, the only question in their minds is, “Will this have any effect on me?”

In case you need a recap of what has transpired over the years, here is a simple timeline:

There are several other cases and countersuing in between so it’s more than a little complicated. But basically, Samsung did admit to the patent infringement over products like the Galaxy Nexus, Galaxy Note, Galaxy Tab 2, Galaxy S II, Galaxy SIII, etc. So going back to the previous question raised, how it will affect regular consumers? Basically, there will be minimal effect on the smartphones they’re currently selling since this decision does not in any way impact them. The smartphones and tablets in question have long been out of the market so it should not affect current and future manufacturing processes (unless Apple files more suits against current devices).

Of course the $539M (and other costs in other cases) will have an effect on Samsung’s finances since those are substantial amounts. However, given their latest quarterly financial report where they reported a net profit of $10 billion, then that amount is a just a drop in their very large bucket. In case they keep getting the wrong end of the stick though, that bucket will eventually get smaller of course, unless billions continue to pour in with their new products (which is also a huge possibility).

Samsung has not yet officially said that they will appeal the ruling but they did say they are looking at “all options” to contest it but they are making sure it will “not hinder creativity and fair competition for all companies and consumers.” Previously, they were looking at limiting the damages to just $28M saying they should only pay for profits that were attributed to the infringed patents. Apple meanwhile applauded the jury’s decision to make Samsung pay for copying their products and emphasized that this has always been about more than money and that they “believe deeply in the value of design”.