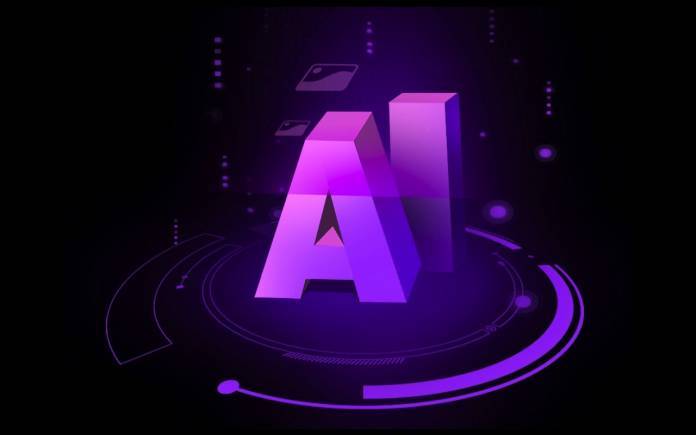 Not many believe may believe in benchmark tests and scores but there are people in the Android community that depend on them. One popular benchmark is AnTuTu. Any phone that hits this benchmark usually means it is arriving soon and is now being tested before public release. The group behind this has standards to follow so every phone model is tested, reviewed, and benchmarked the same way as other phones. There may have been some changes in the protocol but we feel it’s time they are updated because of the new technologies and features available.

Hardware components are way more advanced now so benchmarks also need to adjust. In the same way DxOMark made changes to keep up with advanced image tech, AnTuTu is also adding a benchmarking tool that will specifically measure AI capabilities.

More AI technologies have been introduced by different OEMs the past couple of years and we believe new ones will be shown off. The year 2018 was when AI became more widespread so it’s time that we check the effectivity of the various AI technologies that we know.

AnTuTu has launched a new benchmarking tool that focuses on AI in an effort to spot those fake AI phones and encourage the legit ones to improve and challenge themselves. The AI tool is a new review benchmark. It has two categories: Classification and Object Recognition.

Classification reviews 200 images based on the Inception v3 neural network while Object Recognition checks 600-frame video based on the MobileNet SSD neural network. One goal is to prevent OEMs from cheating because their phones will be checked. The devices must read the images with the promised speed. 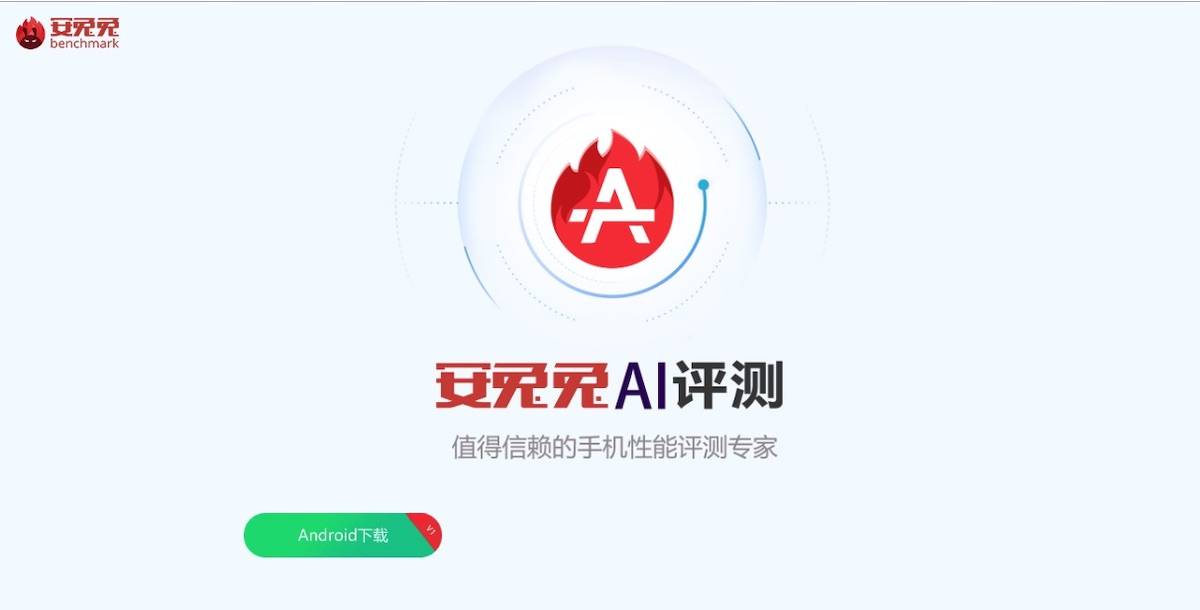 AI performance will be the focus of the tool and not system performance. If you want to know if a phone’s AI is good enough, you may want to look at the AnTuTu AI benchmark scores.