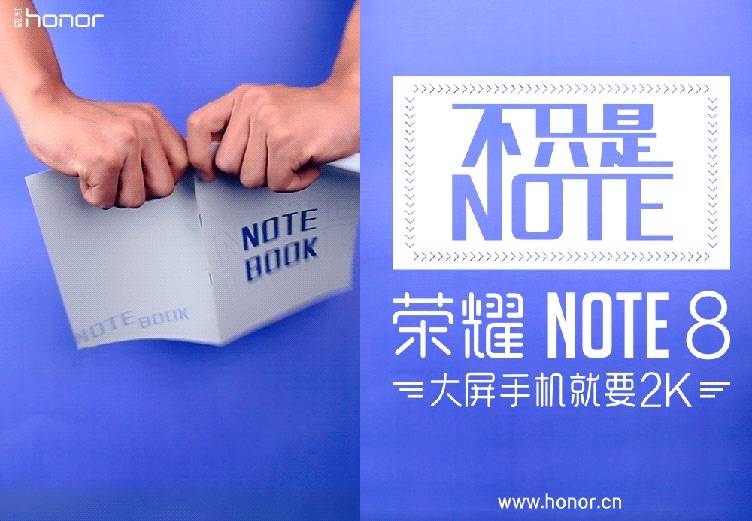 More Honor phones from Huawei are coming our way. One phone is scheduled to be unveiled on August 16 in San Francisco. Actually, it was already officially announced with dual camera setup and EMUI 4.1 last week in China. We’re not sure if it’s also the V8 spotted on TENAA.

Another Honor phone is expected to be unveiled after dropping by the Chinese FCC. A certain model number EDI-AL10 is listed with a 6.6-inch display, 2560 X 1440 pixel resolution, 2.5GHz octa-core processor, 4GB RAM, 64GB onboard storage, 13MP rear camera, 8MP selfie cam, and a 4400mAh battery. Smartphone is powered by Android 6.0 Marshmallow and has a fingerprint sensor at the back. The upcoming Huwei Honor phone is also said to weigh only 219 grams and measure 178.8×90.9×7.18mm. 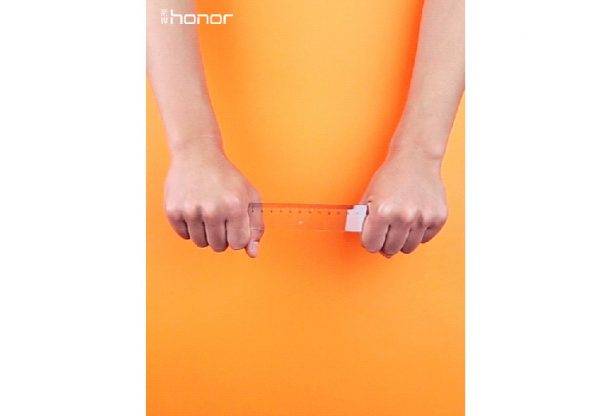 We’re not sure but this could be the Honor Note 8 being teased by Huawei. The teaser shows a real notebook being torn apart and then replaced by the Note 8. The name is very interesting because the Note 7 will be announced by Samsung  next week. 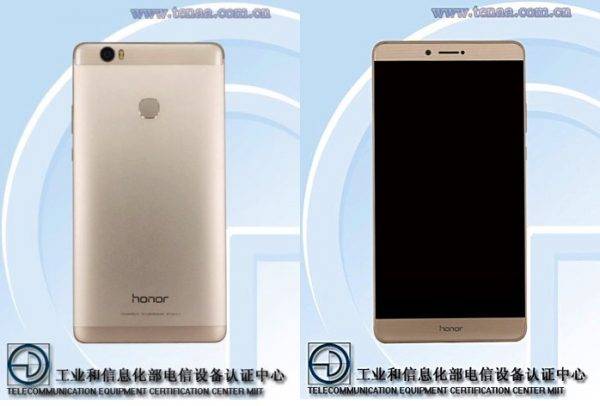 Huawei calling the next device a Note 8 will make it seem more powerful and even better than the Note 7 from the South Korean tech giant. It won’t be confusing yet but maybe next year when Samsung starts teasing the Galaxy Note 8. No wait, there’s already a Galaxy Note 8.0 tablet from way back in 2013.