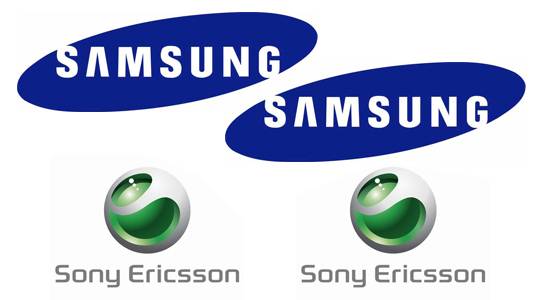 This time from a trusted source in Russia, @eldarmutazin of Mobile Review, tweeted “Playing with se anzo [Anzu?] and galaxy 2 aka i9100. Se is nice but sams is so technically advanced. Dual core etc.” The original Samsung Galaxy S had model number GT-i9000. There’s a rumor about the Nexus S being scrapped in hopes of releasing a Dual-Core version, possibly this year. Lots of speculation, lots of rumor, but very possibly lots of news.

Eldar Murtazin tweets that he’s got his hands on a galaxy 2, aka Samsung GT-i9100, with a dual processor. Obviously Best Buy didn’t release the Nexus S on the 11th of this month. The numbers that correlate with this phantom Nexus S have been GT-i9010 and GT-i9020 -noticeably closer in digit to the original Samsung Galaxy S than this “Galaxy 2,” which therefor may be the true next big deal instead of these smaller numbered phones which very possibly are/were “tweaks of the older design.”

So is dual-core on the horizon? The question of course is if they’ve kept it under wraps for this long, how would they have been able to produce enough for the holiday season here in 2010? Perhaps they belong to the future. Murtazin goes on to comment more on the Anzu, noting that “From hardware point of view Anzu is almost the same as HTC Desire HD. But HD on sale now, Anzu in march 2011 for the same price tag… ” Does this point toward a Q1 release for the Galaxy 2 as well? We’ll see.