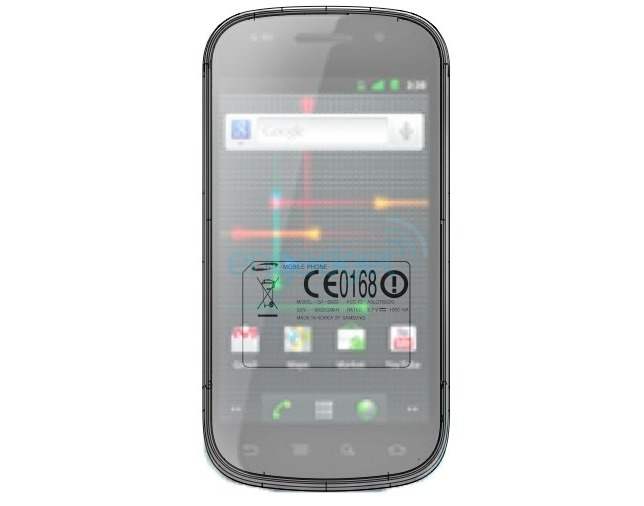 Using the following links and files as proof, (all of this provided by our fine friends over at Engadget, aka the super sleuths of the internet world,) Picasa (1), (2), FCC, Wi-Fi Alliance, a quick search on Flickr and Picasa have revealed a rather interesting set of circumstances: pictures taken with a “Nexus S” on those sites have revealed some 5-megapixel results. Also, users in those albums have been using a Samsung handset by the model name of GT-i9020 just days before those suspicious photos were taken. Perhaps a recent firmware update changing the EXIF data from the code name to the actual name, that being Nexus S? That sounds reasonable to me.

Up there in that set of proofs is an FCC link as well as a Wifi Alliance certification both leading to the i9020. This is certainly a smartphone with 802.11 b / g / n, AWS 3G, and a radio that links it directly to T-Mobile, which would follow as per the Best Buy leak just a bit ago.

All of the photos in the links above appear to have been taken by Google employees and family members, with Sammy’s i9000 series tying in with the Galaxy S line, all of this making sense when you consider how similar the Galaxy S looks when compared to this potential Nexus S.

THEN the FCC label documentation appears to line up precisely with the leaked photo you’re all aware of. Google? Where you at. Give us all a tasty cookie treat, a man made of ginger. Hooray!

Check out these JUST NOW leaked hands-on photos of the Nexus S in the gallery below. You’ll notice right away the i9020 written all over it. Lookin sleek?