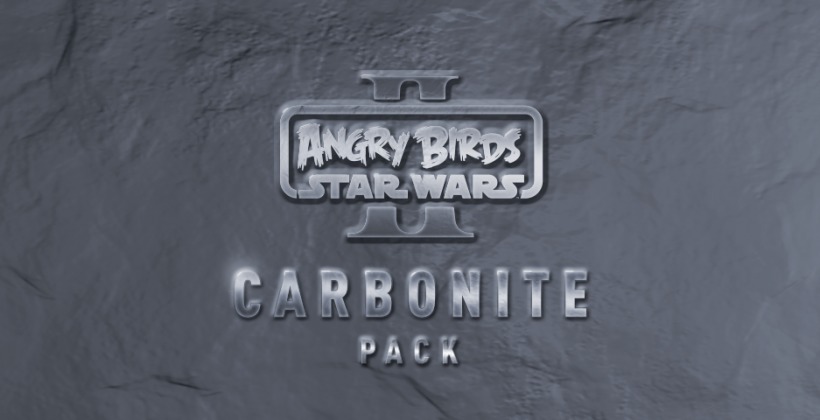 Rovio‘s funny antics just keeps on going. As teased last week, the latest update to its Angry Birds Star Wars sequel lets you melt a carbonite pack to get access to 8 new characters, including a poor Han Solo who actually doesn’t get free of his frozen confines.

The new update increases the roster of more than 30 playable characters with 8 new figures from the Star Wars universe, of course in avian form. This includes Jabba the Hutt, Wicket the Ewok, Lando Bird, and more. And, as mentioned, you also get to use a still frozen in Carbonite Han Solo, which you can fling against those Empire pigs, pardon the language, with or without his consent.

You won’t, however, get access to all of those characters, of course. You have to earn them, either by hard work or by cash. Fortunately, Rovio is introducing a new trial system that will let you test them out for a limited time. You can also opt to just buy the new telepods that will unlock these characters for all eternity. In case you missed the launch of the Star Wars Angry Birds II, you can watch the rather humorous trailer below.

The updated Angry Birds Star Wars II is already available on Google Play Store. The same pricing scheme still applies, with an ad-riddled version offered for free alongside a paid premium version, which costs $0.99 at the moment. Of course, both versions make judicious use of in-app purchases to extend your spending beyond the initial purchase of the game.