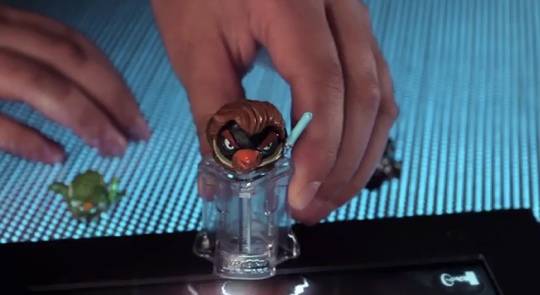 Rovio was teasing a “brand new” Angry Birds Star Wars game last week and as promised they have come forward with an official announcement. This new game will be called Angry Birds Star Wars II and it is expected to arrive in the Google Play Store on September 19th. Perhaps more interesting with this release, Rovio has opted to use Hasbro’s TELEPODS technology.

We have yet to see everything about this new Star Wars game, however Rovio has dropped a 1 minute and 28 second trailer that offers quite a few details. This trailer kicks right off by showing the TELEPODS setup, albeit in a slightly more dramatic method than what actual users will see. There is also mention of everything from new powers to new stories, new levels and new characters. 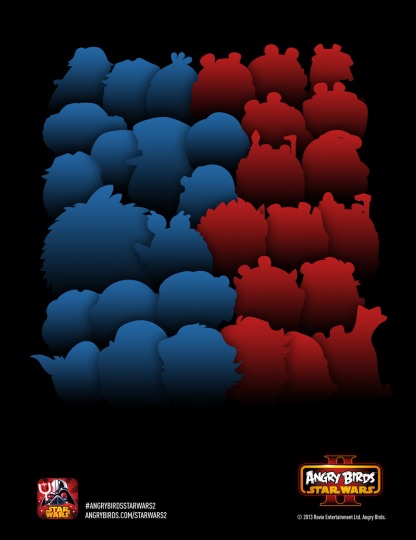 Getting back to the TELEPODS support though, this will allow the user to actually teleport their figures into the game. Of course, those figures will have to be purchased separately. That said, assuming you go all in and actually purchase a few (or all) of the available characters, this means you will be able to customize the lineup and choose which character you want to launch.

With that, while we now know that Angry Birds Star Wars II will be available in September, we still have the original to keep playing. We have yet to see how many future updates will arrive for the original moving forward, but there had recently been an update that brought the Lando Bird. This update added 20 new levels along with some new power-ups and if you have yet to already download that game, it remains available for free by way of the Play Store.