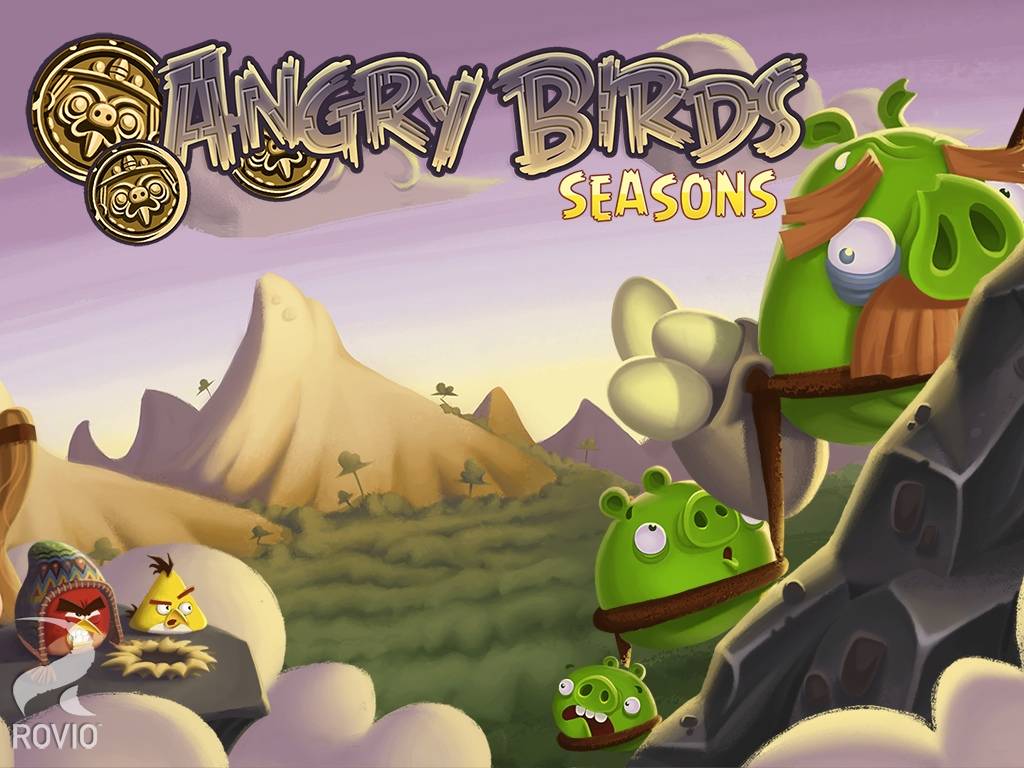 Rovio has rolled out the latest update for Angry Birds Seasons. Those already playing the game will be able to grab the update using the ‘My apps’ section from the Play Store on their device. And otherwise, as this update adds quite a few new levels — this seems like as good a time as any to start playing.

Nicely, Angry Birds Seasons remains available for free. But perhaps more important for today are the specifics for the update. Rovio is bringing the “pesky piggies” to South HAMerica. As a result they have added 24 new levels and three additional bonus levels — all of which are touted as being “tricky” and “packed with relics, artifacts” as well as those previously mentioned piggies.

That said, Angry Birds Seasons remains available for devices running Android 2.3 and later. This update will bring the app to version 4.1.0. Putting this latest Seasons update to the side — there is also another version of Angry Birds we can look forward to seeing released.

The latest will be Transformers, and while we have yet to learn a specific release date, Rovio did begin teasing the game last month. We’ve seen some artwork and have been told the game is “coming soon” and will bring “birds disguised as robots in disguise.”