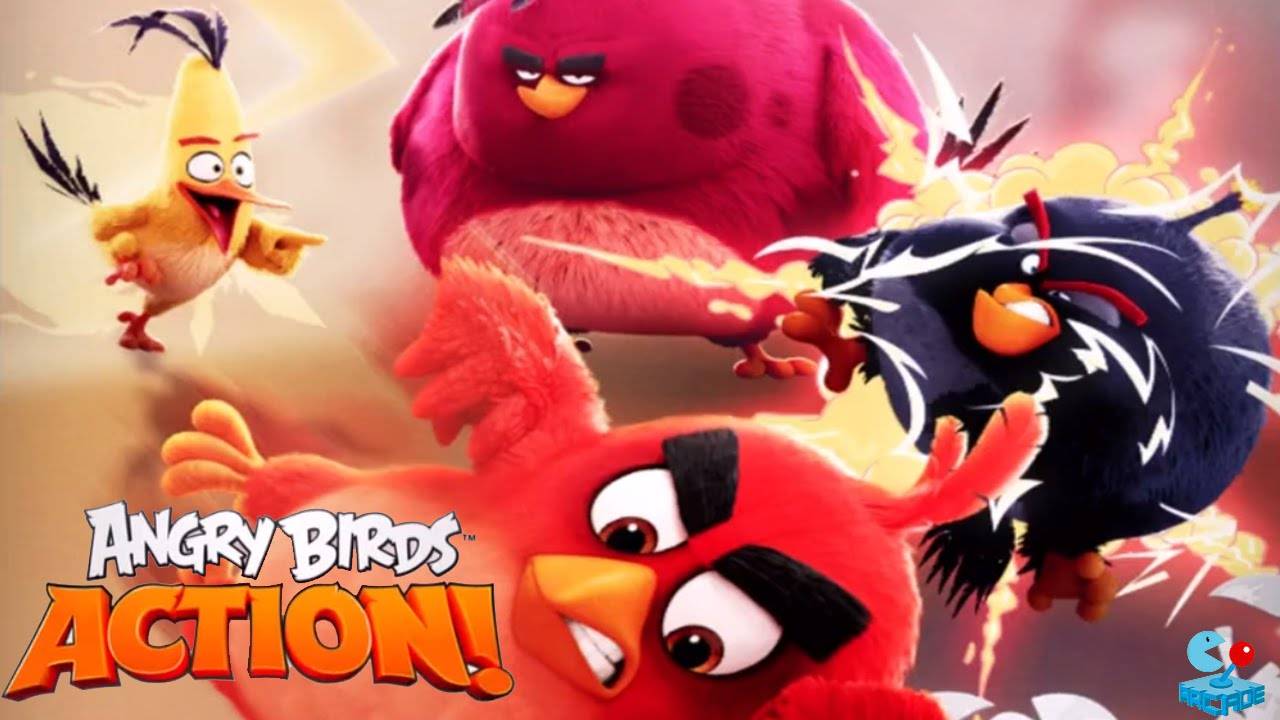 Rove seems to be going all out in promoting the Angry Birds movie that will come out this May, and since it is a movie based on a game, you can expect that there will be a lot of game and movie tie-ins. It will probably not win any Oscars (unless it pulls off a Lego Movie kind of surprise) but if the studio plays its promotional cards right, then it may make a ton of cash not just tickets wise, but with all the merchandise that it can sell.

As part of the lead-up to the movie, the Angry Birds Action! game which we talked about previously is now available worldwide. The pinball kind of game is a new variant of the franchise and you can unlock more features for it by seeing the movie on its opening weekend and locating the various BirdCodes that are out in the “real world” through their partners like McDonalds, the LEGO group, PEZ candy dispensers, and even H&M apparel. 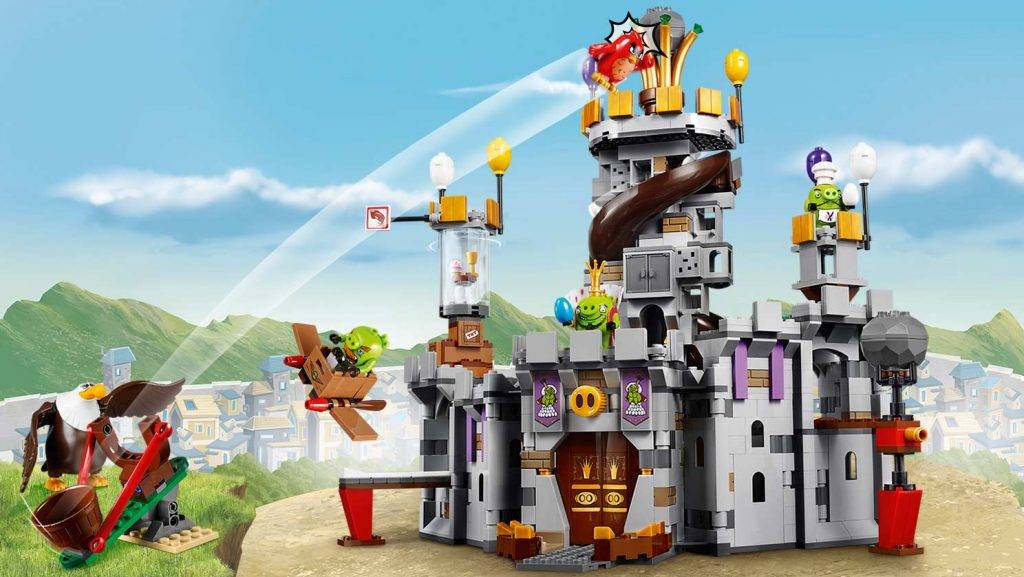 There are over 1 billion BirdCodes that can be located in various consumer products from the partners mentioned, and also in physical retail stores like Walmart all over the US. And if you see the Angry Birds Movie during the opening weekend, you will get some “Movie Magic” if you stay until the end credits and you have the Angry Birds Action! app open. You will be able to unlock a new area in the game and even see an additional scene that you can only view thorough the app. 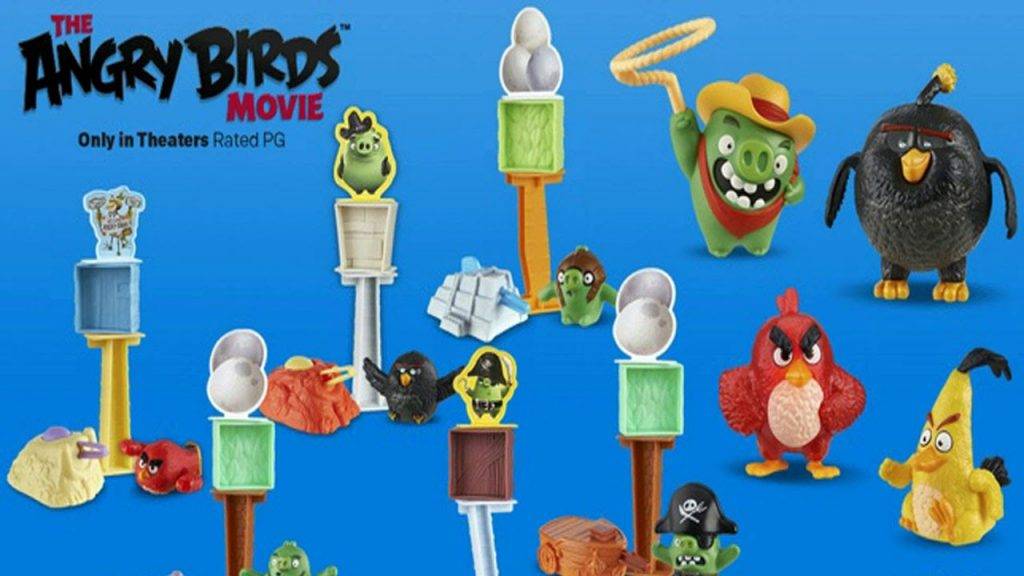 What Rovio is doing is actually pretty clever in terms of movie marketing. Fans of the franchise will not only get a movie and a new variant of the game, but also mini-games from McDonalds Happy Meals, LEGO Angry Birds playsets, H&M apparel, plus augmented-reality Egg Hunt from other partners, and real-world scavenger hunts at Walmart.