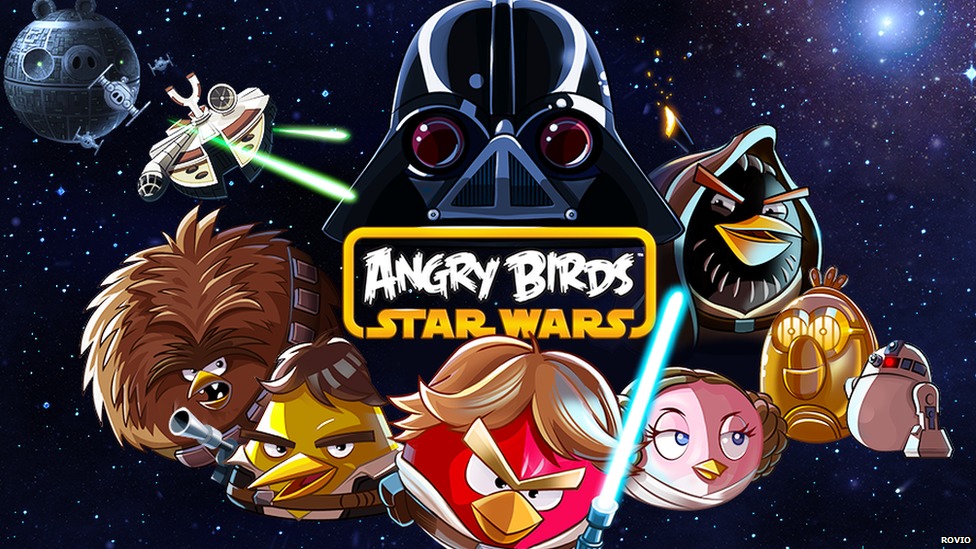 Just when you thought Rovio will only come up with new versions of its bestselling Angry Birds franchise as a spinoff of some movie, brand, or character, the game developer recently announced ‘Angry Birds 2‘ last week. As expected, millions of mobile users have already downloaded the game, hoping to be entertained once again by Rovio’s biggest moneymakers. Game is free to download but in-app purchases are offered.

Thankful to the free game but there may be too many in-app purchases compared to the original Angry Birds game and its numerous versions. While those items can be avoided, they can be annoying at times especially when they pop on the screen every so often. The new game offers extra lives when you have extra gems but according to those who’ve already played the game, it’s easiest if you buy them.

Really, no one is forcing anyone to buy anyone more items but a gamer is somewhat forced to “buy” if you want to play the game continuously, otherwise, you will have to wait for your lives to be replenished. This method reminds me of Candy Crush when a player is required to wait some time before he can play the game again. But because you’re already addicted to the game, you can’t help but just buy more lives and go on. You can’t wait that long, can you?

It’s the same with the new Angry Birds 2 so a lot of players are angry. They’re mad because Rovio seems to be foolish and greedy that the company still wants to earn more instead of just letting gamers and fans enjoy the game. Of course, business is business for Rovio but honestly, this may drive other people away. Not everyone wants to and can spend on a few dollars for a new game.

Compared to the first Angry Birds game which actually is a premium game where all levels can be unlocked, this Angry Birds 2 is free but requires more in-app items. I know I won’t spend a dollar on the new game. Let’s see if Rovio will make some changes soon because players are not really happy according to a recent BBC report.

I played the game on Android and I can say right now, I won’t be addicted to it unlike with the first version and other iterations. Gameplay is still very similar but I’m kinda digging the new background music and the graphics.

Watch the game trailer below: