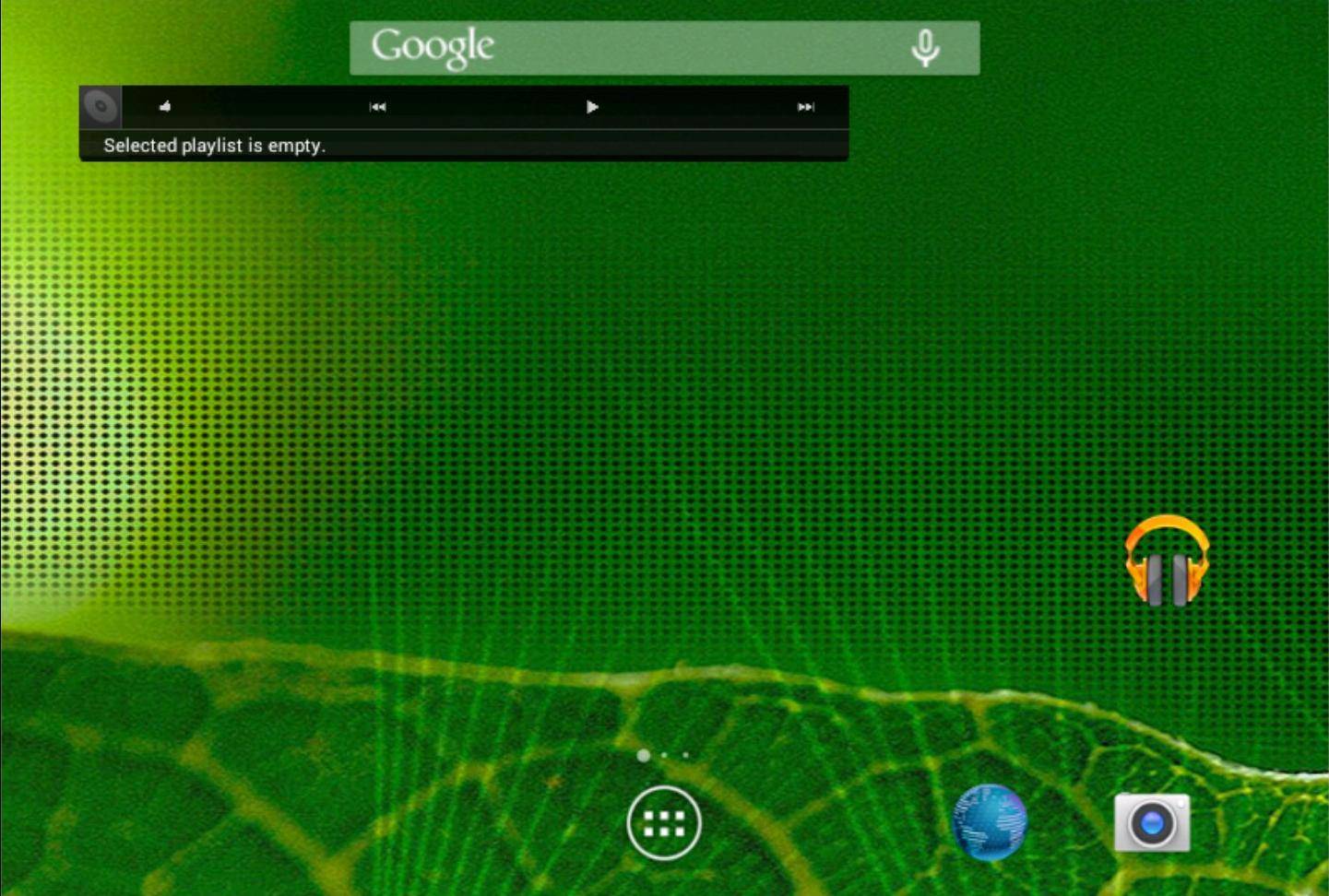 Giving their loyal followers a Valentine’s gift, the Android-x86 project has released an image for Android-x86 4.4-RC1. After months, if not years, of development, this might be finally be the next stable release of the Android port for Intel and AMD machines.

Android-x86 was born out of a desire to make Android available on x86 computers, particularly the ASUS Eee PC. This was during a time when Android was still primarily and officially available only on ARM-based hardware. Getting Android running on Intel and AMD chips was no trivial matter but the project’s work got a lot easier when Google officially released source code for Android 4.0 for x86 processors.

Of course now we’re seeing Android running on a number of x86 devices, particular tablets powered by Intel’s Atom processors. That said, there is still a lack of ROMs tailored for any x86 device, a category that Android-x86 can still pretty much cater to. Hopefully, the arrival of a release candidate, bearing Android 4.4 no less, will be a sign of renewed activity and a stable release that anyone can install.

Included in this release of Android-x86 is the integration of ffmpeg multimedia library in order to give users access to a wider variety of media formats. Drivers have also been preinstalled so that Android can run in the device’s native resolution. There is also the Android 4.4 Launcher3 present, though the Google Experience is of course not there. There is even support for up to 8 users. Installing Android-x86 on a netbook or laptop is arguably easier than a regular Android image on an ARM device. Simply download the image file and burn it to a CD or USB flash drive and slap it in the machine. Of course, care must still be taken since the process of installing will involve some reformatting of the hard drive. One can also try running it first on a virtual machine, like Virtual Box, to get test it out before installing.