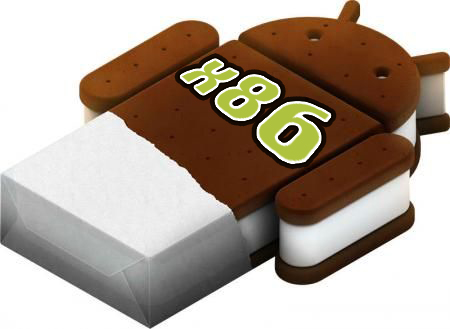 Now that x86 is practically supported by Ice Cream Sandwich, Android’s growth potential remains strong in this area. X86 processor’s within tablets such as the Intel ATOM haven’t seen much love from Android lately, but I do believe support will grow – especially now that AMD plans to put fourth more work into their tablet market. As for running Android on your desktop at home, I’m not sure how much “fun” that would be. Maybe if your rig sported a capacitive touchscreen monitor it would be a bit more practical.

To go about installing the source code, just follow Google’s directions below to access the repo. And even more lucky for those of you working on MSI’s Brazo Tablet, the image file has been uploaded to their source page.