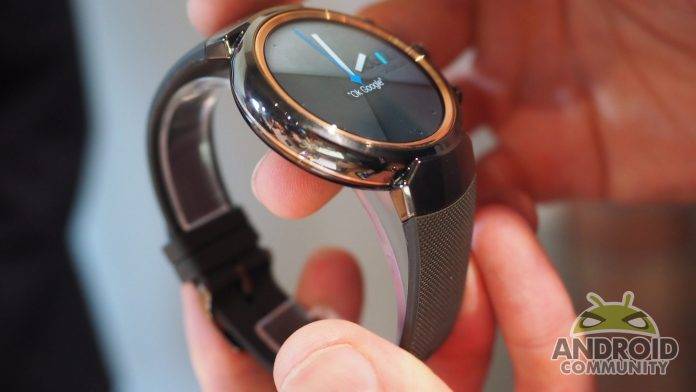 Android Wear 2.0 is almost ready but we’re not sure if all available smartwatch models in the market are eligible for the software update. The next version of the wearable platform has been controversial because for one, it’s already been delayed by the tech giant to next year. We’ve been seeing Developer Previews since July and learned that it’s getting Play Store support. This bit excited us because that means wearable apps can be downloaded directly.

This move will mainly benefit the users but app developers will then have to create separate Android Wear versions. This change may result to Android Wear totally being an independent platform as most users prefer. Several user studies revealed that people don’t like the auto-install feature because they don’t have control of the apps.

With Android mobile apps and Android Wear smartwatch apps being different and separate from each other, developers and users won’t have to update two apps at once.