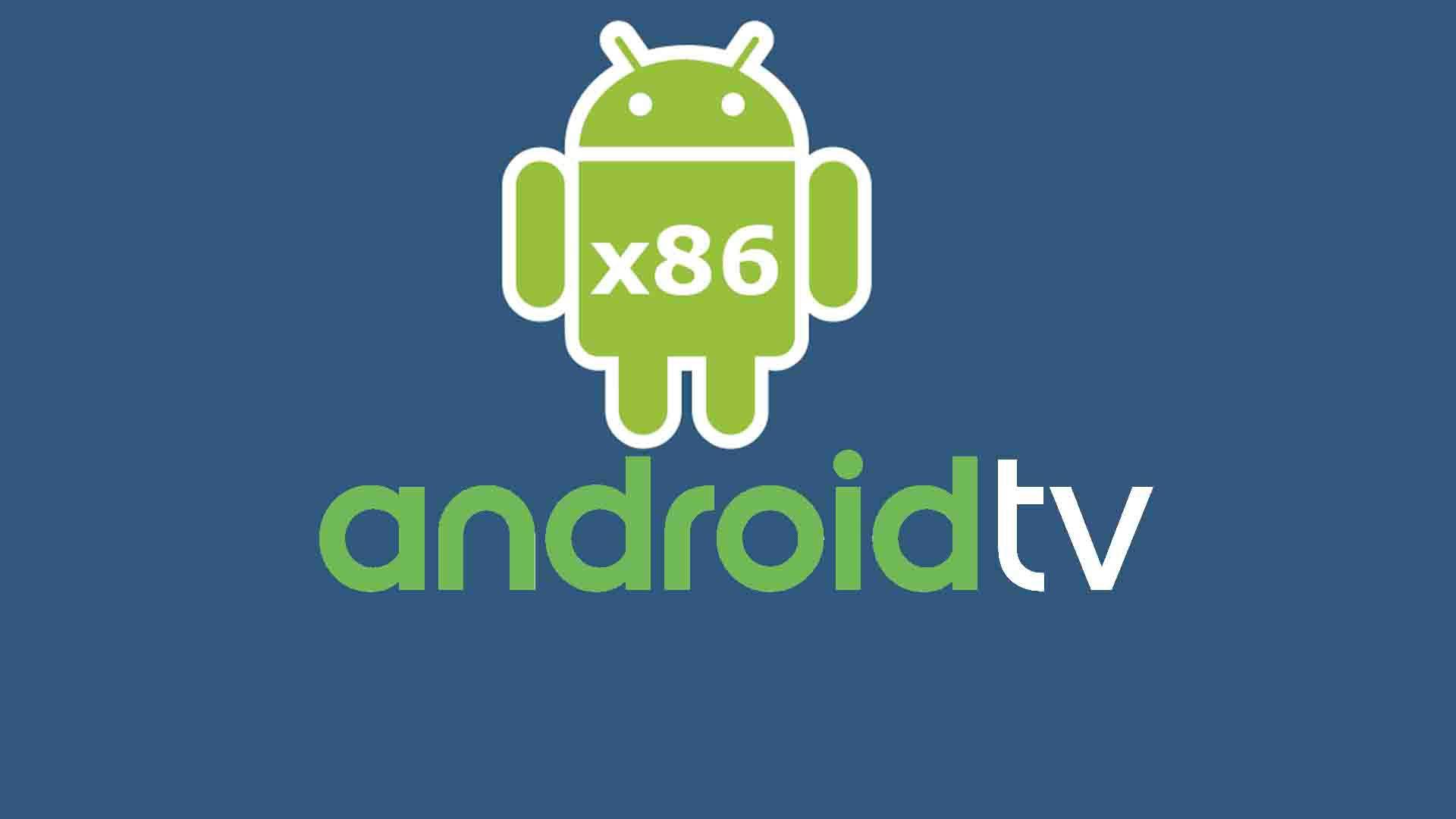 Android TV is what the name says it is – Android for your TV. Google was wise enough to understand that Android could be very versatile and would likely be good for being the interface of modern television sets, that’s why Android TV was born. With the design built for the big screen, it’s no wonder some developers have tried making an x86 version of it, or simply, an Android version you can install on a PC. It looks like someone has actually made headway.

Android TV can now commonly be found on big screen television sets and on digital set-top boxes that power your TVs. But developer “Geek Till It Hertz” has found another way to enjoy Android TV, and that is install it on your PC as an operating system. Of course, Android is designed to run on ARM processors and not on x86 infrastructure commonly found on PCs. But the developer has seemingly found a way around that.

This wonderful piece of x86 Android development, although patently unofficial, will let you experience the Android TV user interface on a laptop or desktop. You can then plug the output of that computer into a TV and you can enjoy Android TV without buying new hardware. Pretty smart, eh?

Of course, it is still under development and although he says “almost everything works”, there will be bugs and other features not working. Then again, the user interface works, WiFi works, and you won’t see tablet-style Android buttons at the bottom of the screen. Basically all you need to enjoy Android TV is there, so it might be worth a try.

SOURCE: Geek Till It Hertz