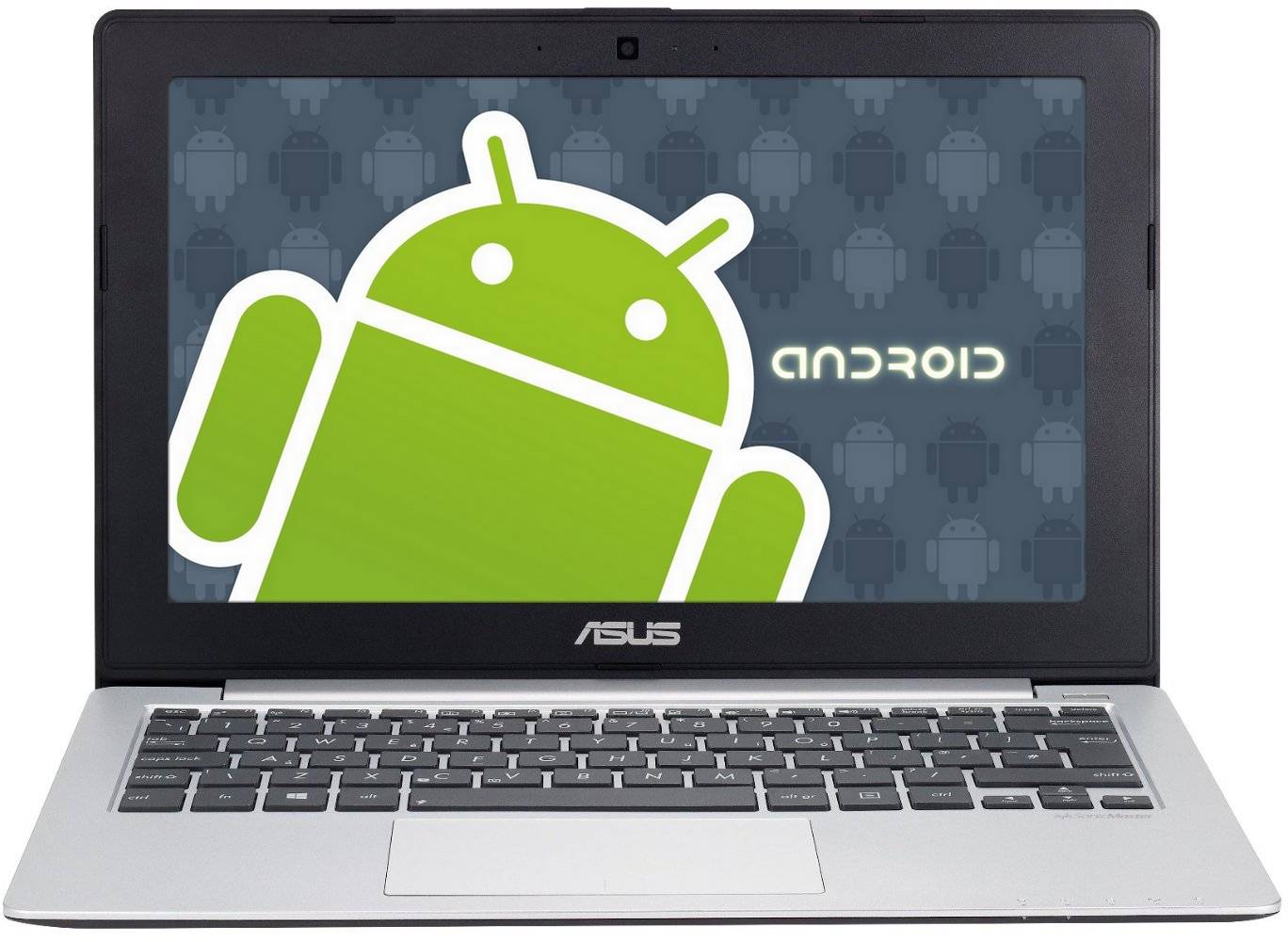 If you’ve ever wondered what it would be like to have a legit Android operating system running your PC or laptop, you’re not alone. The developers over at the Android x86 project have wondered the same thing and are now trying to do something about it. Their latest breakthrough is a release candidate (RC) – that’s developer-ese for “very nearly there, but not quite” – that’s based on Android 5.0 Lollipop.

The goal is this, to be able to run the Android operating system on a platform like the ASUS Eee netbook, or any small laptop of the same ilk. And no, it’s not Chrome OS, because we know Chromebooks already exist. The goal of Android x86 is to be able to install the Android OS on a netbook the normal way, and use it the normal way. 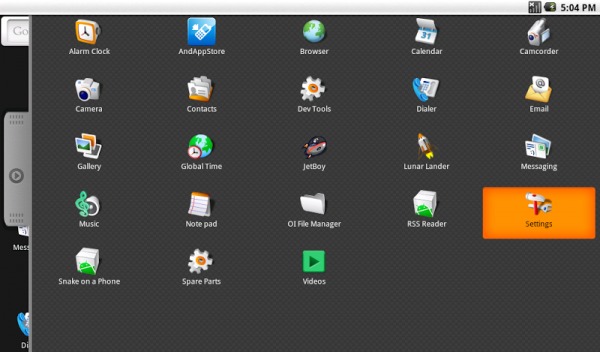 The latest Android x86 RC supports both 64-bit and 32-bit systems, and is built around Android 5.1. It is also able to use OpenGl hardware acceleration from either Intel, Radeon (AMD), or NVIDIA graphics chips – so this is a big deal. And then, you can also use the expansion slots on your netbook normally, as USB and microSD cards are now automatically mounted, like a normal OS should. 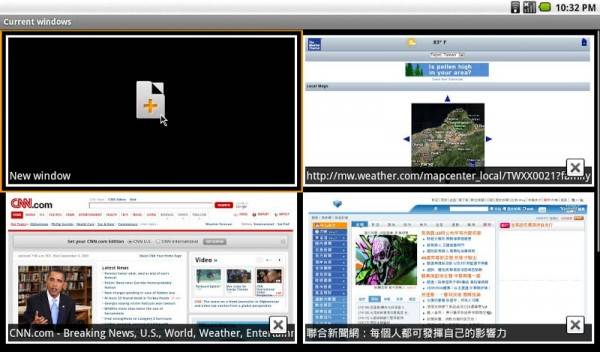 So how do you install this? If you have a small Windows netbook lying around without any use, you can certainly try to install Android x86 on that, although developers have been using specifically the aforementioned ASUS Eee PCs and netbooks, the Dell Inspiron Mini Duo, the Lenovo ThinkPad x61 Tablet, among other models. You can download the ISO file from the download page and either burn it to a DVD to use as an installer, or use it to do the installation from a USB drive. Complete instructions can be found at the Installation guide page.