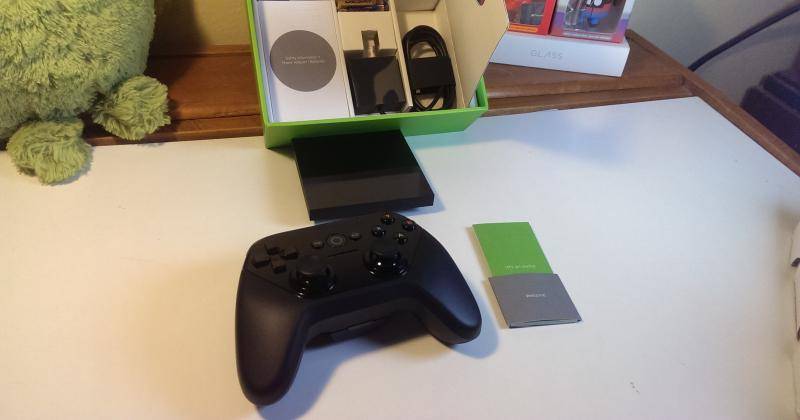 To prepare the new Android sub-platform for its first actual launch later this year, Google has started sending the ADT-1 Android TV preview kit to would-be app developers. This will hopefully ensure that by the time Android finally makes its way to the living room, there won’t be a dearth of apps, games and content that could steal the thunder from this new device category.

When Google announced Android’s new thrusts at Google I/O last month, it didn’t unveil actual finished products, except for Android Wear and smartwatches, of course. Both Android TV and Android Auto didn’t exist in shrink wrapped packages or final 1.0 versions but they came with promises of development tools later on to get things rolling. Development on Android TV might soon be kicking into high gear now that Google is delivering on its promise and is delivering a reference hardware for developers to play with, figuratively and literally.

Android TV is a potentially interesting new venture, because of its broad reach, at least compared to Android Auto, and new interface design challenges. An app designed for what Google terms as a “lean back” interface should not only be readable on a large screen from a distance but also usable without the use of conventional and more precise input methods like a finger, keyboard, or mouse. But as far as input devices go, Android TV won’t be boring either, as the dev kit comes with the wireless gamepad demoed at Google I/O as well. This will give game developers a chance to try out the new game pad standard in Android and adjust their games accordingly.

This batch of ADT-1 dev kits is just the first wave that is going out to developers. Google still has its online registration up so there’s a chance that there will be more coming in the near future. While the form to request a dev kit is open to anyone, it does require the applicant to have at least one app available on Google Play Store, with the implication that said applicant is both interested and capable of developing an app for Android TV.