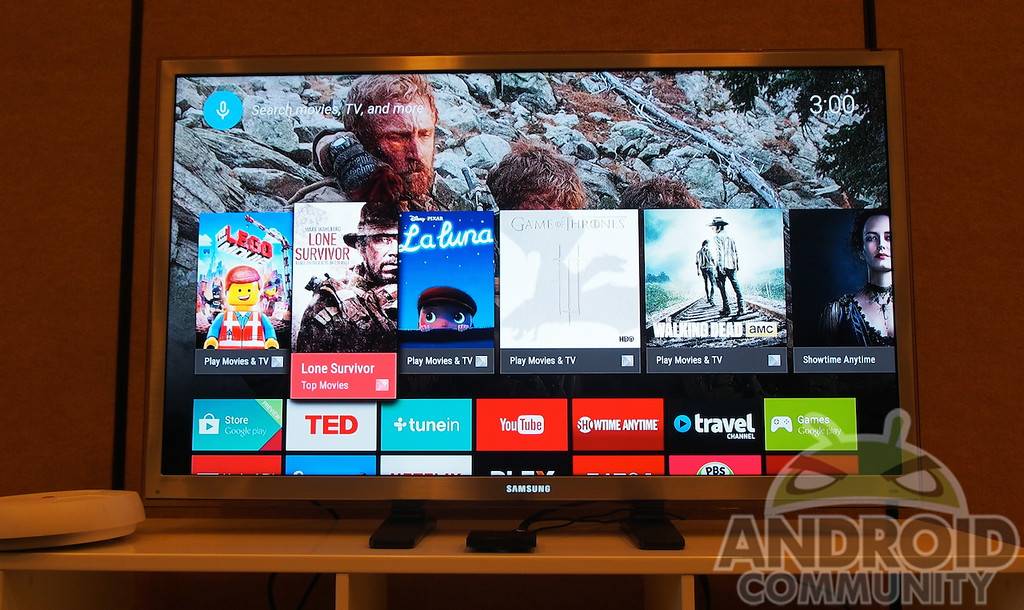 Google TV is finally here, but it’s not exactly the Google TV we once knew. Learning from the mistakes that brought its TV thrust to its knees, Google is rebooting it as Android TV and focusing on what it does best: providing a platform for OEMs to use for devices to sell to their customers.

The biggest problem with Google TV was that it was just too big. In trying to be everything to everyone, regular cable TV plus Internet-based streaming, it alienated potential partners, scared off industry players, and confused consumers. With Android TV, Google is removing all confusion by diverting focus instead to the type of digital content that it already has available throughout the whole Android platform. This means Google Play Movies and TV, Netflix, and other types of on-demand content. That’s the theory, but how does it work in practice. 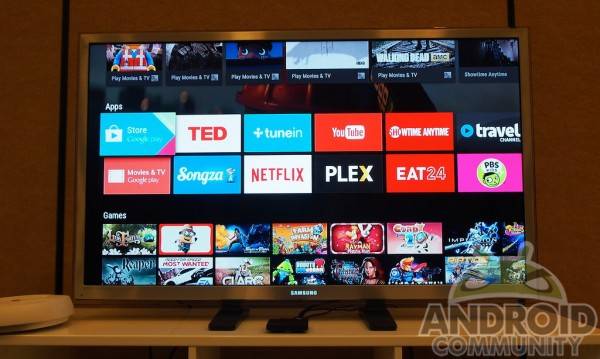 Android TV will practically be Android in a TV, the same Android you have on your smartphone or tablet yet also distinctly different. There will definitely be a need to have a different user interface, one that is visible and usable even at 10 feet away. Google calls this “lean back” interface for obvious reasons. This UI revamp will most likely come with the “Material Design” push that Google also just recently unveiled for Android as a whole.

But that’s just visual feedback. Human interaction will come through various means. Most natural will be a remote control, or alternatively a smartphone app, and for this, Google really only requires a D-pad and a special button that will trigger Google’s voice search. Yes, you can now shout at your TV! You can search for movies to play, search the web, and even let your Android TV convert currencies or measurements. There is currently one major drawback though. Voice search seems to only work with Google’s own services and content store. It doesn’t even search Netflix even if you have it installed and enabled. 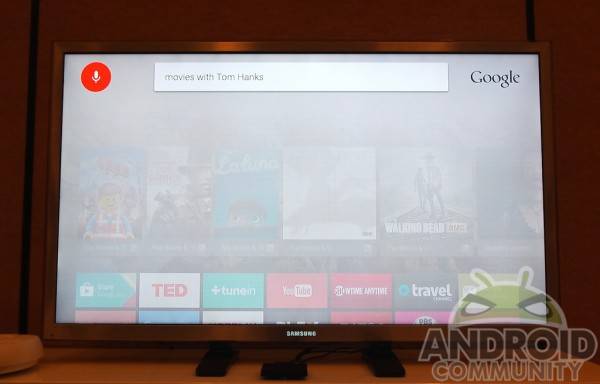 But Android TV is more than just a video entertainment device. It is also a gaming platform, like Android itself. That is why Google will also making room for game controllers. In this regard, game developers might have to do a bit of the legwork themselves, but Google says it won’t be tremendously bothersome. And to help kickstart the whole development, Google will of course be providing a reference development kit, with a wireless game controller, tomorrow to lucky developers. The demo device on display here a I/O 2014 is said to be powered by an NVIDIA Tegra K1, which is also the same processor line that will be found inside Google’s new in-vehicle foray. 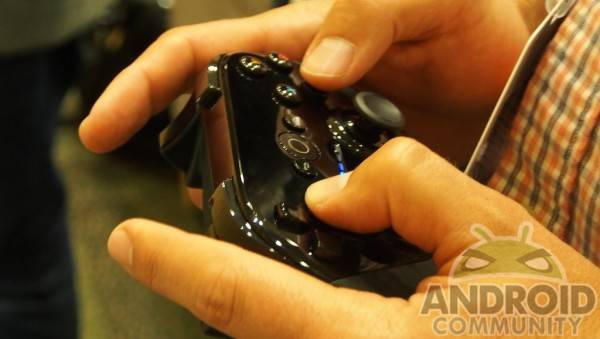 Unfortunately, this reference device might be the extent of Google’s hardware participation in Android TV. Like with other Android devices, it will be handing off manufacturing duties to those who know that process best. This is quite similar to what Valve is doing with Steam Machines for PC gaming. It remains to be seen who among Google’s existing OEM friends will be willing to jump this time on this new, or rather renewed, living room foray, and we will be looking forward to the first Android TV set-top boxes and TV sets in the market. 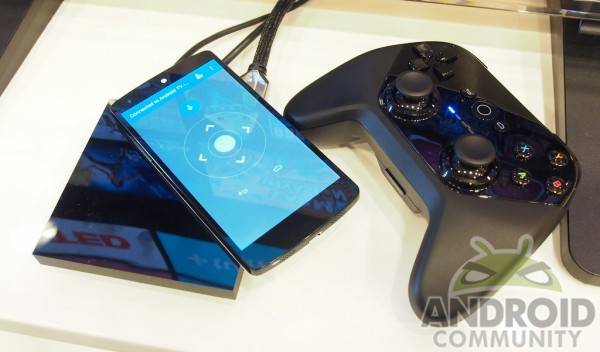