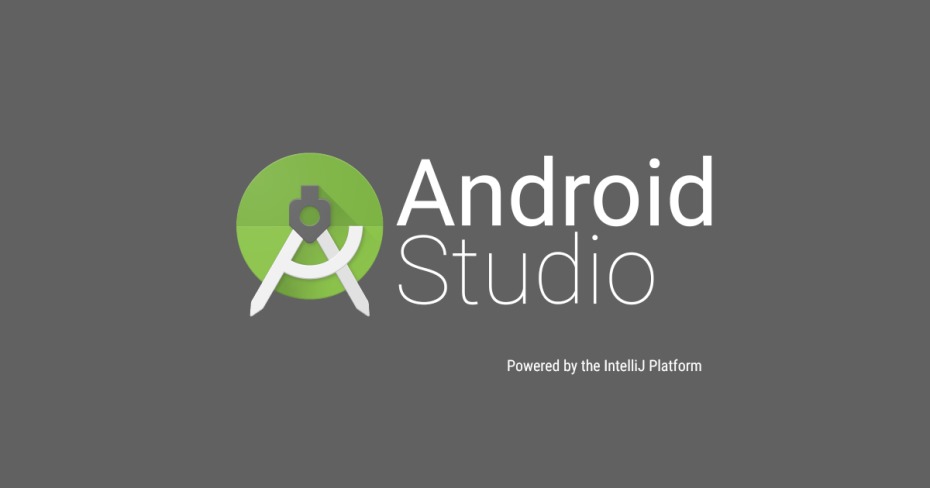 Given the size of the Android ecosystem, it’s a wonder how app developers are even able to test out their apps early in the development phase. Before this new release, Google’s own emulator was clunky and unusable at best. Developers had services like Xamarin Test Cloud, the AWS Device Farm and Google’s own Test Lab – but these were for later in the process. For this reason, Microsoft even created its own emulator. But with the new Android Emulator out with the Android Studio 2.0 preview, Google hopes to change things up. 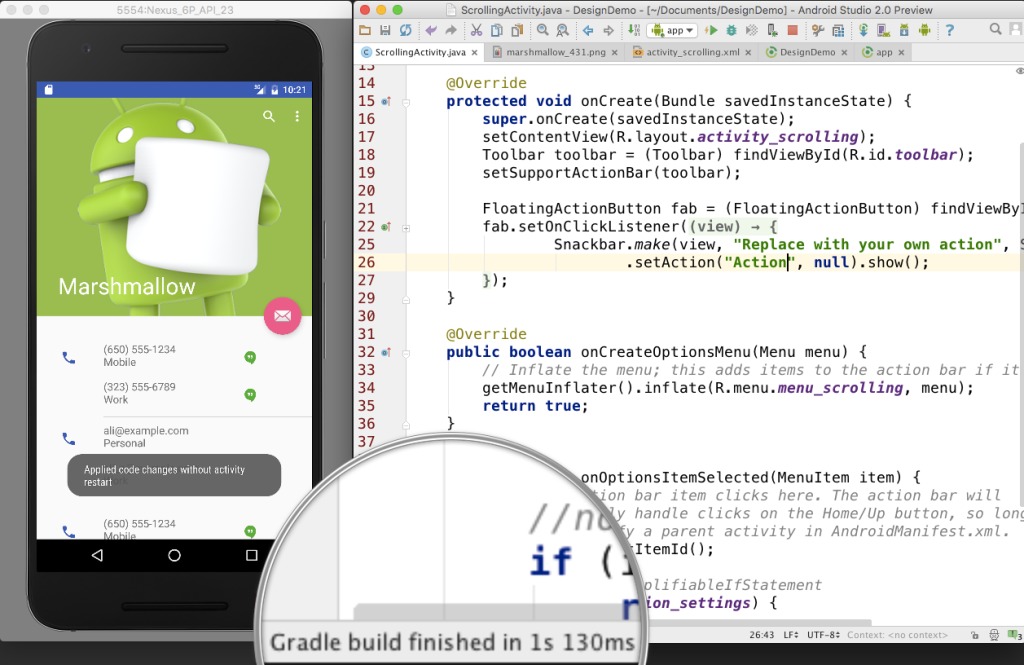 Android programmers and developers suffered when the earlier version of the emulator provided by Google was discovered to be too slow for use. There were problems in performance, and most Android developers either just use a real device for testing or an alternative emulator such as Microsoft’s. But with the modern hardware now available, Google says that the new Android Emulator should be able to run faster than even real-world devices.

The new emulator brings significant speed and performance improvements, a new easier-to-use interface, and a new version of ADB for faster APK installation and file transfers to the emulator. Google says that there will be more features on the way. 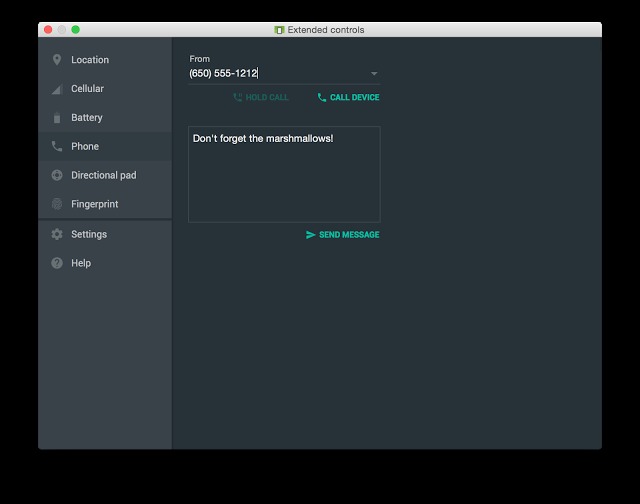