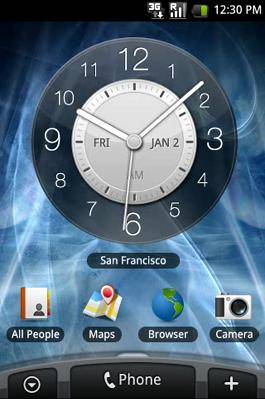 Videos demonstrating what’s believed to be a future build of Android have been leaked, courtesy of Haykuro of the xdadevelopers forum.  The videos, which you can see below, show a new, advanced Android desktop with more widgets and a streamlined GUI.

The new build is believed to have been taken from a new HTC device, possibly the Hero, and developed by a team of Android fans.  Earlier this week, a video of a Hero build running on a T-Mobile G1 was published.

It’s unclear when the new firmware – which seems to be going by the codename Rosie – will be released.  More screenshots here.